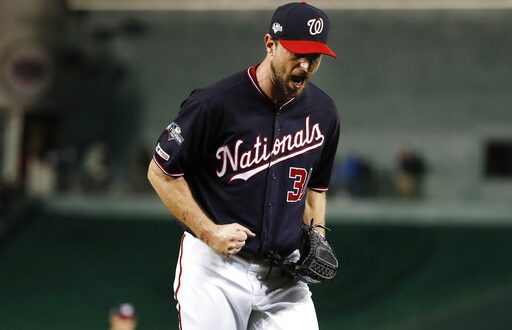 The Washington Nationals made history.

For the first time in 86 years, the Nationals are going to their first World Series.

The Nats swept the St. Louis Cardinals in the National League Championship Series, winning their final game ,7-4, to punch their ticket into the world series.

The National’s road to the World Series was not an easy one. Before the season started, they lost one of the most prolific players in baseball, Bryce Harper, to the Philadelphia Phillies in free agency.

The team struggled and fell under 500 a couple of times, but was able to bounce back. The Nationals not only won 93 games this season, but also secured a spot in the NL wild card game after finishing off second in the NL East.

They defeated the Milwaukee Brewers in a nail-biting 4-3 victory and then defeated the Los Angeles Dodgers in a thrilling 5-game series, that forced 10 innings in the final game.

The last time a Washington baseball team clinched a spot in the World series, they were called the Washington Senators.

Though baseball hasn’t been played in the D.C. district for all 86 years, the last time a Washington team played in the world series:

Heading into the world series, the Nats have won their last 16 of 18 games.

Washington Nationals manager Davey Martinez said that it had been a long journey for his team to get to the world series.

Sasha Stein is a current UF student aspiring to become a sports reporter/broadcaster.
Previous Lightning beat Canadiens thanks to two-minute onslaught
Next Star Cornerback Traded to the Rams 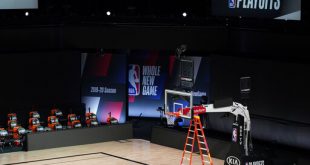 Over the course of the last few days, athletes from numerous sport leagues have taken …