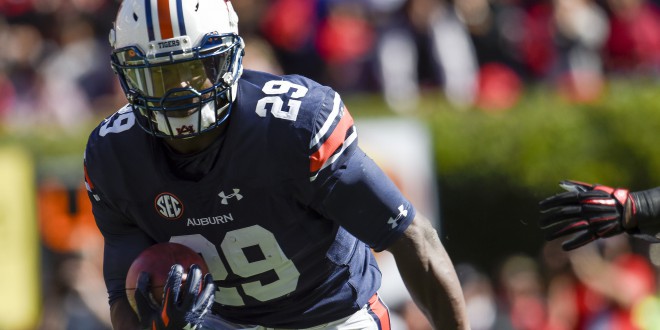 Getting into the playoffs is out of the question for the Auburn Tigers this season, but a win on Saturday does have one major upside.

The Tigers are not only eligible for a bowl game with a win this Saturday against the Idaho Vandals, but have a chance to tune up before their game against Alabama in the Iron Bowl.

The Auburn Tigers’ season has been a constant struggle, being they lost three of the last four games, and dropped to dead last in the SEC West. Tiger’s defensive coordinator Will Muschamp has yet to create a solid defense.

Auburn is 11th in scoring defense, rushing defense, and passing defense in the SEC. Aside from a struggling defense, the offense has been in downward trend.

On the offensive side of the ball, the Tigers offense put up just 62 passing yards in their loss against the Georgia Bulldogs, between quarterbacks Jeremy Johnson and Sean White. Auburn is ranked 10th in scoring offense, and 12th in passing offense.

Keeping these stats in mind it’s worth looking at what the stat box won’t show. It’s widely known that Auburn is going to win against Idaho.

What makes Saturday’s game worth watch is how they will perform on offense, and whether the Tigers are going to have solid play in the quarterback positon. The game is set for 4 pm at Auburn.

Previous High School Football: Santa Fe Vs Dunnellon Preview
Next CFB Preview: A Couple Georgia Teams Duke It Out on the Gridiron 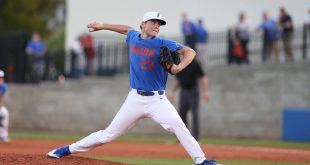