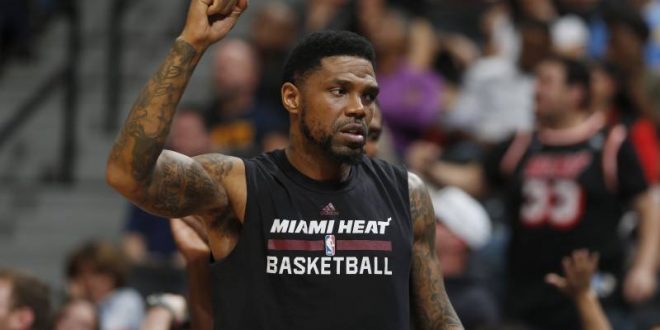 The Ones Who Defied the Odds: Top 10 Undrafted NBA Players of All Time

The NBA is without a doubt, one of the toughest leagues to make a living in. A roster of 15 players per 30 teams doesn’t give much room to average players (although there is such thing as the Brooklyn Nets and New York Knicks).

Meanwhile, the NFL is too familiar with undrafted players. With a 53-man roster and seven rounds in their draft, it leaves a lot of room for many undrafted acquisitions who are looking for a job.

With this intention, here are the top 10 undrafted NBA players of all time. This ranked list was made based on their overall success, the number of rings they have, their impact on the team and most importantly their career stats. 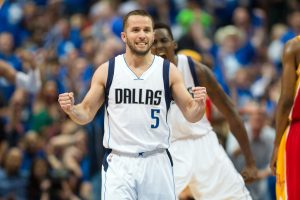 The Puerto Rican superstar is still making a mark in the NBA today. The backup point guard for the Dallas Mavericks has just begun his 11th season in the league and still racking up important points. He went undrafted in 2006 after averaging 20.3 points per game for Northeastern. Although he kept progressing over his tenure at Dallas, he didn’t have his best season until 5 years later, winning his and the organization’s first championship against the overpowered Miami Heat in 2011. His career stats of 8.7 ppg and 3.6 assists don’t amount to his production and style on the court but his court vision is often overlooked and he still has some juice left in him for a couple more years.

Although Lin has fallen off in the past couple of years, no one can or will ever forget his amazing story and the “Linsanity” the league caught when he got his shot playing for the  New York Knicks back in 2012. A Harvard kid who gets undrafted in 2010 to the Warriors, who was later waived not once but twice, shows off his true talent in only 25 games for the Knicks in what seemed like his final chance at glory. He averaged 18.2 points and 7.7 assists with a couple of remarkable game-winning shots. Now in his 7th season playing for the Brooklyn Nets, he received a season-ending injury which led to many believing that it’ll be difficult for the Harvard man to bounce back. The 8-year guard out of Marquette had a promising rookie season for the Utah Jazz. It was so good that they signed him to a five-year deal worth $27 million. With a weird turn of events, he was later traded to the Portland Trailblazers a year after and stayed with them until 2015. He is now the starting shooting guard for the Dallas Mavericks who is automatic from the three-point line shooting 45%. Matthews averages 13.9 ppg and is still a key component to the veteran team of the Mavericks. 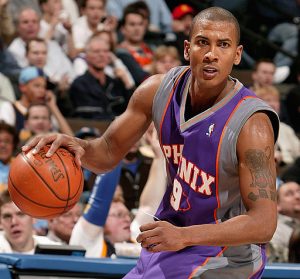 Bell is a player you don’t really think of outside of his success with the Phoenix Suns in the late 2000s. The 1999 undrafted free agent from FIU was undoubtedly important to the Suns’ squad. He assisted former two-time MVP Steve Nash by spreading the floor with his ability to knock down high percentage jumpers. He once led the league in three-pointers and was nominated to the All-defensive team twice. After being traded from the Suns, Bell began jumping from team to team and ended his career with the Utah Jazz in 2012. 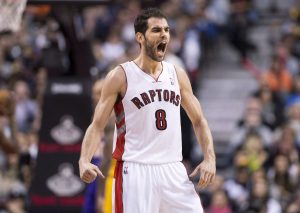 The Spanish point guard played six years in Spain prior to being undrafted to the Toronto Raptors back in 2005. Ever since he joined he has made an impact in the league with his European style of play. His quick and agile passes that seem to be easier said than done makes him average 6.2 assists per game. Don’t forget about his shooting accuracy, it makes up for his insufficient defense, averaging .473% in his career. He’s found himself in a two-year slump after getting ridiculed with injury but there’s still hope left for him to play a few more years. 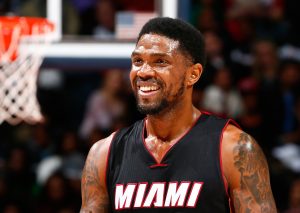 The Florida Gator and Miami native who had one shot in the NBA for the Miami Heat did not disappoint. One of the powerhouses in his prime as a premier defender and rebounder, he played alongside Shaq and Alonzo to carry the team to its first championship back in 2006. He averaged .508% from the field that season and accoladed 7.8 rebounds. Now in his 15th year with the Heat, he’s more of a leader and role model coming off the bench for the team. The Miami community, including myself, absolutely adore this man and cherish him as a local hero. 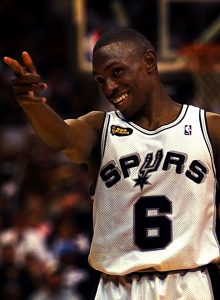 One of the most important players in San Antonio Spurs history. The Southern University man went undrafted back in 1988 by the Seattle Supersonics but didn’t have his breakout performance until 1999, winning the Spurs their first title alongside Tim Duncan and David Robinson. He was in the top 10 assists totals for three years in his career. He played until 2004 and coached the Mavericks in 2006 taking them to their first finals appearance ever. 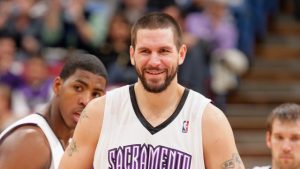 Not many know him, I didn’t know him either until I did my research. The Purdue big man joined the league in 1998 with the Hornets but didn’t blow up until he joined the Sacramento Kings in 2003. He made consecutive All-Star appearances in ’03 and ’04 and he was best known as one of the best passing centers in the league, averaging 4.7 assists in ’05-’06. He finished averaging 13.3 points, 8.6 rebounds and 4 assists for the Kings in his six-year tenure. Miller made over $90 million in his career which is the most any undrafted player has ever made in the NBA, according to thesportster.com. 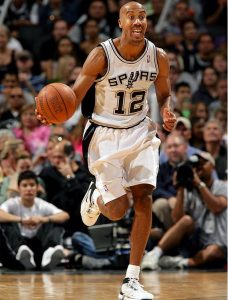 I remember growing up and watching Bowen knock down clutch threes in each of the three championships runs the Spurs had in the early 2000s. The ’93 undrafted rookie was a defensive beast and an offensive machine. He barely missed a game in his career and finished with 39.3% shooting from the beyond the arc. Bowen was one of the most prominent players for the Spurs under Popovich and he never went unnoticed. The Spurs retired his jersey back in 2012 which was well-deserved for the small forward from Cal State Fullerton. 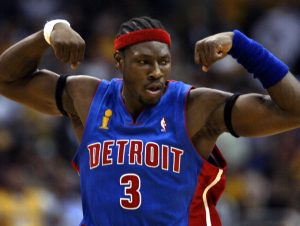 The unstoppable “Big Ben” was one of the most prolific rebounders the league has ever seen. And on top of that, he won four Defensive Player of the Year awards throughout his 16-year career. The undrafted player from the class of ’96 out of Virginia Union University was to my memory one of the most fun players to watch. A 6’9 center who dominated the paint and led the league in rebounding twice with 15.4 rebounds per game and was the leading blocker in the ’01-’02 season with 3.5 per game. His best years were with the Detroit Pistons, where he defeated Shaquille O’Neal and the Los Angeles Lakers in ’04. Some say that the Finals in ’04 was a deciding factor to his legacy, stopping Shaq in his tracks and defeating the Lakers 4-1 in a seven-game series.

Recent grad from the University of Florida. Editing all articles on here while helping out the newbies. Love all things basketball.
@@MarcoJMartinez_
Previous FEATURE: The Evolution of Former Florida Linebacker James Bates
Next Gator Women’s Basketball Returns to the Court for Gator Holiday Classic