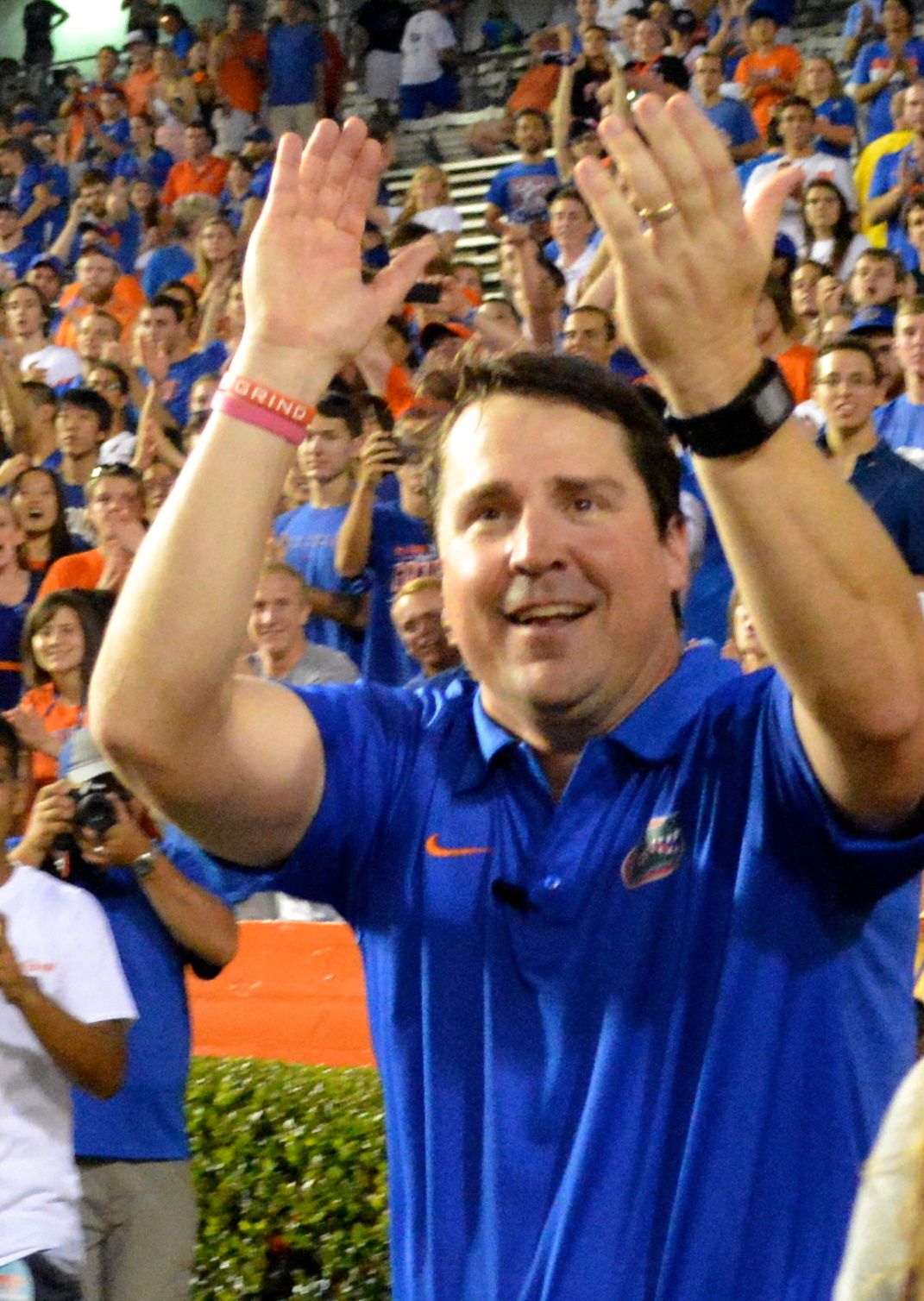 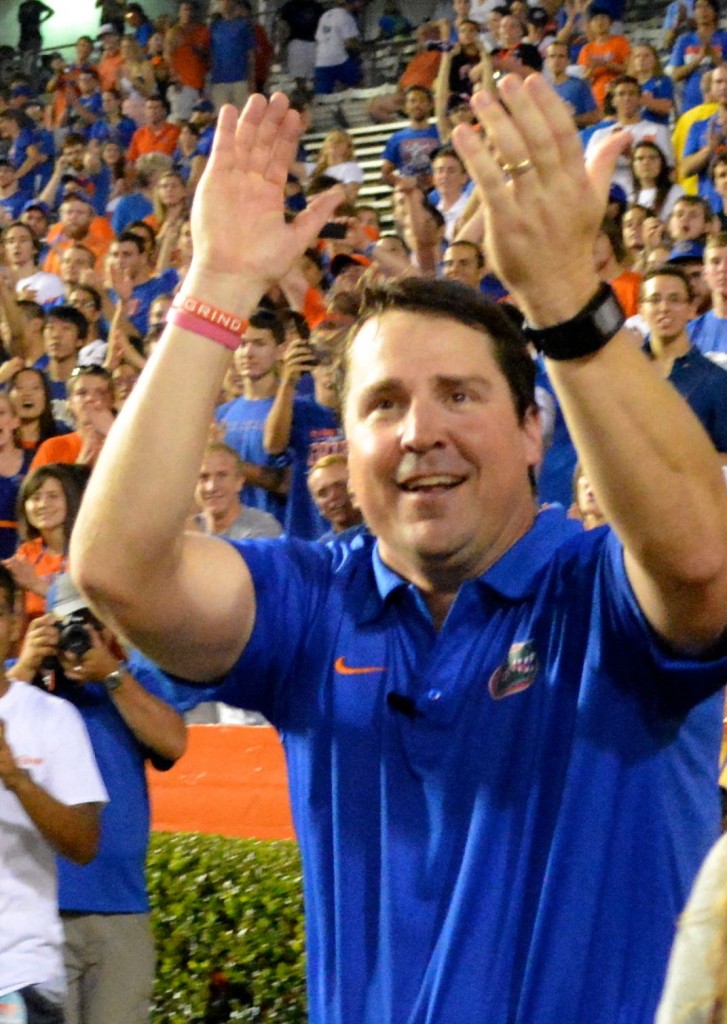 Florida football Head Coach Will Muschamp saw his Gators go 4-8 last season. He wrapped up his 2014 recruiting class with a turn around in mind. Florida finished with ESPN’s No. 6 ranked recruiting class. Muschamp woke up this morning with hope of a barrage of letters of intent flying out of his fax machine. He got his wish… to an extent. The Gators ended National Signing Day with a top-10 recruiting class for a third-straight year with 24 commitments, 13 of them from the ESPN 300. The eye-popping name in the class is five-star cornerback Jalen Tabor, of Washington, DC. Tabor is expected to contend for a starting gig with the departures of defensive backs Loucheiz Purifoy, Marcus Roberson and Jaylen Watkins all going into the 2014 NFL Draft. Tabor was Florida’s only five-star signee, according to the ESPN 300 rankings. The three big names, who Muchamp hoped to bring to Gainesville, were four-star offensive lineman Damian Prince, five-star athlete Adoree’ Jackson and five-star defensive end Lorenzo Carter. All three chose to stay close to their homes. Prince chose Maryland, while Carter will be playing college football at Georgia, and Jackson will charge the field on Saturdays as a USC Trojan. The key flip Florida got today was four-star quarterback Treon Harris. Harris was committed to FSU but chose the Orange and Blue over the Garnet and Gold. Some other key names that announced their commitments to Florida today were three-star receiver C.J. Worton and four-star athlete J.C. Jackson. Tabor’s commitment means more to the Gators now than it did before because redshirt-senior defensive back Cody Riggs announced he will transfer from the program. Riggs played safety for Florida last season, but his desire to play cornerback was the driving force behind his decision. And between the 2013 and 2014 recruiting classes being heavy on defensive backs, all signs pointed Riggs toward the door. Florida will hold it’s annual Orange & Blue Debut April 12. To hear Muschamp’s thoughts on the 2014 recruits, click here: Muschamp1 Muschamp2 Muschamp3