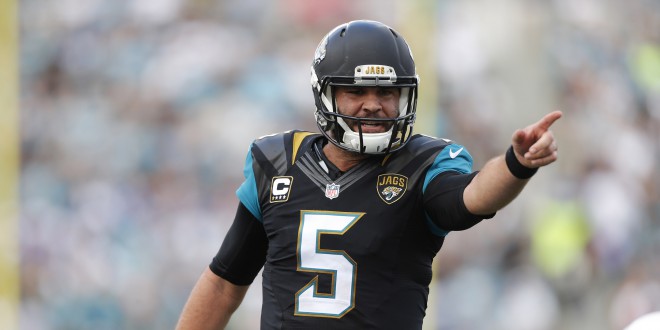 Jacksonville Jaguars Still Have an Opportunity to Win the Division

The Jacksonville Jaguars are playing in one of the worst division in the NFL. Currently the Houston Texans and the Indianapolis Colts are leaders in the AFC South with a 6-7 record.  But for Jags fans, the good news is that their team is still in the playoff hunt.

Jacksonville could get back into the playoffs for the first time since 2007 by winning out, and getting help along the way. The Jags have some momentum now after blasting division rival Indianapolis last week.

This Sunday, the Jags are home for the final time in the regular season as they host the struggling Atlanta Falcons, a team that started the season 5-0 but since then has won only one game and stand at 6-7 on the season.

The Jacksonville offense has seen a positive upswing of late, scoring 51 points last week against the Colts and 39 points in a loss to the Titans two weeks ago.  That’s over 90 points scored in their last two games; now we’ll see if that offensive production can be maintained. Jags quarterback Blake Bortles describes his team’s offensive success.

Bortles has been outstanding in his last two games, throwing eight touchdown passes with no interceptions. 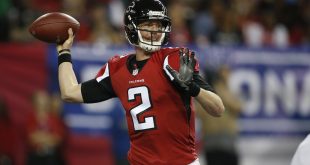