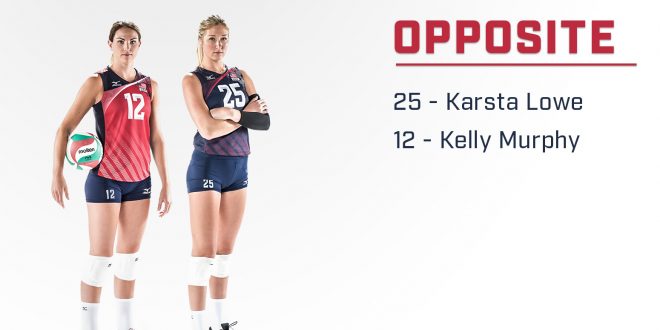 Former Gator volleyball great Kelly Murphy was named to the 12 person Olympic team roster on Tuesday morning; this is the first Olympic appearance for Murphy as well. During her tenure at UF, Murphy was a four time All-American and was named the SEC Player of the Year in 2010. She is the first Gator volleyball player to ever represent the USA at the Olympics. However, Murphy is not the only former Gator volleyball player participating in Rio; Aury Cruz will be competing in August as she helped lead Puerto Rico to its first ever Olympic Games berth.

Murphy most recently scored a team high 157 points to lead USA Volleyball to gold in the 2014 World Championships and led USAV to a silver-medal finish at the 2016 FIVB Grand Prix in Bangkok Sunday.

The Olympic Games in Rio are set to start August 5th and run through August 21st.

Im a senior at the University of Florida currently pursuing a degree in Telecommunications. I work for ESPN Gainesville 95.3 and anchor the Monday sports broadcast for WUFT First At Five. Im from New York and an avid sports fan of all New York teams.
Previous AL Wins Annual MLB All Star Game
Next Texas A&M Hopes For Improvement In 2016 Football Season