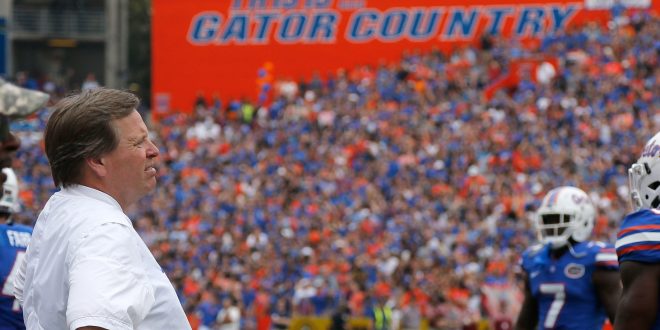 Four-star recruit from American Heritage High School, TJ Slaton signed with the Gators. Slaton is listed as an offensive tackle, but it is to be believed that Coach Jim McElwain and his staff might use him on the defensive line.

With the additions of Slaton and Carter, the Gators’ future on the defensive line is looking bright.

There are five prospects considering Florida yet to make their announcement. Here is the schedule of when you can expect them to happen.