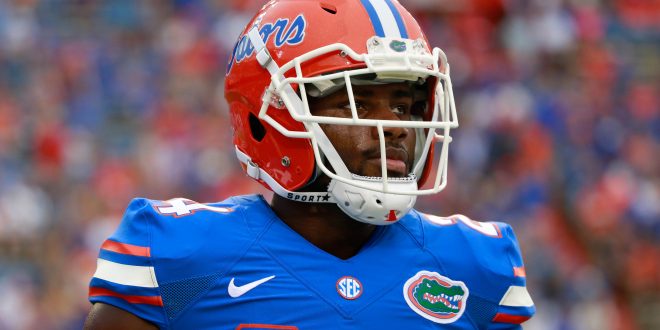 Brian Poole came to Florida as a five star recruit and the second ranked corner back in the nation, according to Scout. He played all four years at Florida and went un-drafted when he declared. He was picked up by the Atlanta Falcons and played in Super Bowl LI and proved that he should have not gone un-drafted.

Prior to that, Poole had to compete against all the talent at Florida to get where he was.

One player he rotated starting positions with was corner back Jalen Teez Tabor, who has declared for the NFL draft.

Poole once dealt with what all the Gators are going through at their pro day and wanted to come to show support. He believes the program is heading in the right direction.

At Florida, Poole’s highs were 8 tackles, 2 interceptions and one forced fumble. 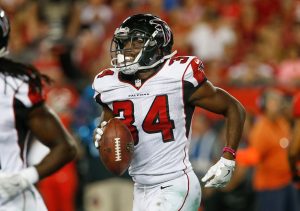 Poole ended up being a steal as an un-drafted free agent. He wasn’t the sole reason the Falcons ended up in the Super Bowl, but he was a contributor.

In the regular season he had a combined 59 tackles and started nine games. When it came to the post season, Poole continued performing and started the last two games.

Poole became one of the biggest un-drafted pick ups in last season, and has proved that he should have been selected in the NFL Draft.