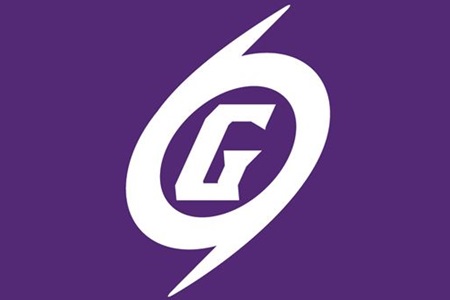 GHS Football hosts Leesburg Thursday night at 7:30 PM at Citizen's Field for Homecoming. It is a "blackout" game. We're encouraging students and spectators to bring extra money to donate to hurricane relief for the panhandle. Come out and support the team and donate!

Gainesville Looking For a Win

The Hurricanes are looking to snap a two-game losing streak. Last week the team had a tough 49-28 loss against the Vanguard Knights, a district rival. While Vanguard’s offense overwhelmed Gainesville last Friday, the Hurricanes kept fighting throughout the game.  QB Luke Matthews was 18-for-32 with 223 yards and one TD;  WR Jalen Kelsey had eight catches and 141 yards; RB K-Z Hutchinson had nine carries, 35 yards and two TD; and Niles Cromwell had 14 carries, 80 yards and one TD in Friday’s contest.

Historically, Gainesville has been the dominant team against Leesburg. Last season, the Hurricanes overpowered the Yellow Jackets 49-14. In the 2016 season, GHS also won 38-12.

This season, the Hurricanes seem to struggle most against good offensive teams. The team’s three losses this season (Columbia, Buchholz and Vanguard) were against offensive powerhouses. However, Gainesville is 2-1 in conference play, defeating Lake Weir (47-24) and Forest (46-7) earlier this season.  In comparison, Leesburg is 0-3 against district opponents. Leesburg has already faced Forest and Vanguard this season and both ended in tough losses for the Yellow Jackets.

With the regular season coming to a close, Leesburg is desperately hoping for a district win tonight. While their only win this season was in an away game, Gainesville has not lost at home all season. Tonight’s district game will also be the Hurricane’s homecoming game, so between the home-field advantage and a better district-record, GHS has a solid chance to win tonight and improve their conference record to 3-1.

After tonight’s matchup, Gainesville has two more scheduled games for the regular season. Next week, the Hurricanes will have a district game against South Lake and the following game will be a cross-town-rival game against Eastside. 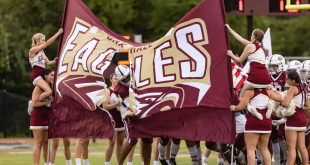 The Undefeated Eagles: A Recap of Oak Hall’s Winning Regular-Season