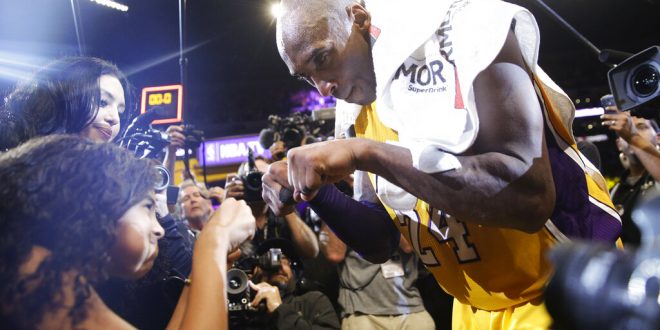 As the Florida Gators Men’s Basketball team prepares for their match-up against Mississippi State Tuesday night, the players and head coach Mike White reflect on the influence of Kobe Bryant. It was announced Sunday that Bryant and his daughter had passed in a helicopter accident.

Even more devastated, White discussed his adoration for Bryant in how he approached the game.

Later in the interview, it was mentioned how White, 42, and Bryant, 41, are around the same age. The head coach explained how he had not thought about that fact until more recently. In the mind of Coach White “He (Bryant) was above all of that,” and Bryant was a person that he looked up to.

#Gators HC Mike White on the passing of Kobe: "I absolutely looked up to him and admired and was fascinated by his level of talent and just his entire persona. Kobe was huge. Really sad.”

With this news though, came distractions for the team that White knew would have to be handled directly before any progress could be made in preparation for the game.

As a legend of the game, the team felt strongly about his passing. Keyontae Johnson sees Bryant’s reputation as an influence for how he should carry himself on the team.

Some of the Gators like Andrew Nembhard speculated how even though they did not study a lot of his film, he still served as a major influence in their lives.

Many of the Florida Basketball players reached out on social media to offer their condolences. This included posts on Instagram stories as well as twitter. Kobe Bryant stood as a role model for many of the players. Most of them grew up watching him play and saw him as a legend of the game.

The Gators return on Tuesday only two spots ahead of Mississippi State in the SEC standings after a loss to Baylor on Saturday.

Rylee is a third year Journalism major with a specialization in sports and media at the University of Florida College of Journalism and Communications.
Previous Former Gator Pete Alonso Talks Mets
Next Preview: Gators men’s basketball resume SEC schedule against Mississippi State