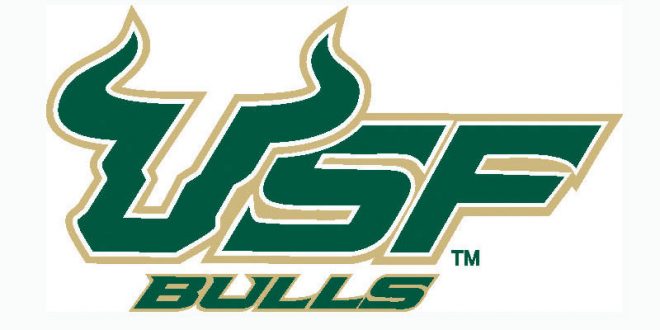 “We are thrilled to welcome Coach Golesh as the new leader of our program,” USF’s athletic director Michael Kelly said in a statement. “He is a dynamic coach and recruiter who is relentless in pursuit of excellence, evidenced by his outstanding track record of elevating numerous programs. He also happens to be one of college football’s most creative and successful offensive minds.”

Golesh With The Volunteers

Golesh served as the Volunteers’ primary play-caller this season as they were first in the nation in scoring at 47.3 points per game. He moved from UCF to Tennessee in 2021 alongside Josh Heupel and was also the tight ends coach for the Volunteers.

Each of the last two seasons, Tennessee’s offense has been among the most dynamic in the country. In 10 of their 12 games this season, the Volunteers scored 38 points or more. In addition to rushing for 205.7 yards per game, they were third nationally in passing with 332.3 yards per game.

Golesh has coached in the collegiate ranks for 19 years. He takes Jeff Scott’s place at South Florida. After compiling a 4-26 record in more than two seasons with the Bulls, Scott was fired on Nov. 6. Last week, USF’s season ended with a defeat to rival UCF 46-39.

“I’m excited to be back in the state of Florida and work with the great high school coaches in this state,” Golesh said. “This program will have an identity both offensively and defensively, and with special teams. We will be the most aggressive team in the country, both on the field and on the recruiting trail. I am humbled by the opportunity, and I appreciate the commitment from this University and Bulls Nation to hiring the best staff in the country. My family and I can’t wait to get going.”

Cristina Santiago is a senior at the University of Florida studying journalism with a concentration in sports and media.
@https://twitter.com/CristinaEspinet
Previous Croatia Beat Japan In Penalties
Next Three Florida Gators Declare for 2023 NFL Draft