Muschamp and the Gators Have Found an Identity on Offense 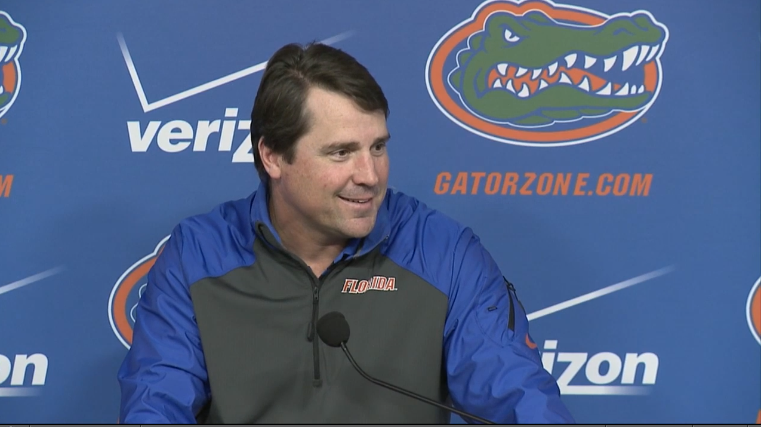 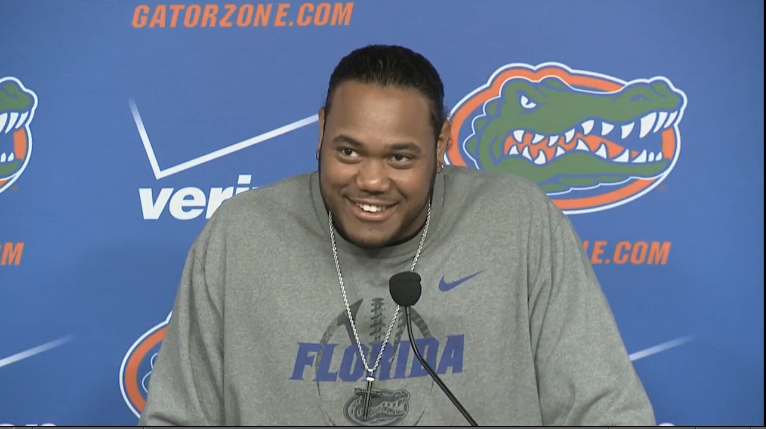 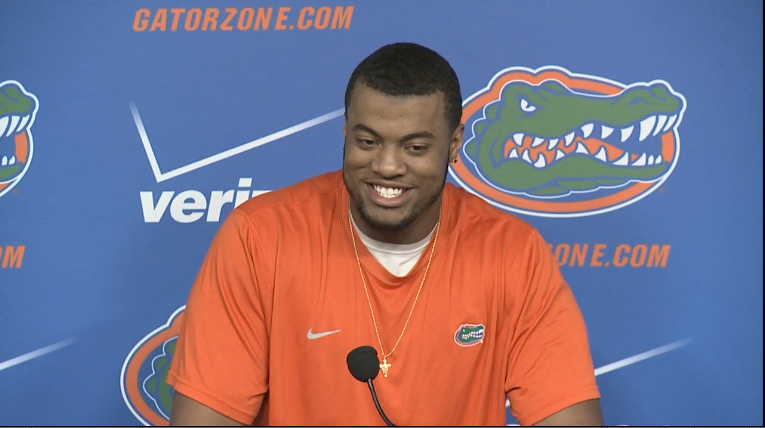 The Gator football team has found an identity on offense after rushing for 418 yards against Georgia this past weekend. In that game, Florida had five runs of 20-plus yards, including a 65 yarder. Now the Gators will look to continue to run the ball “until the wheels fall off.”

Florida (4-3, 3-3 SEC) will get to employ their run-heavy offense on Saturday when they travel to Vanderbilt (3-6, 0-5 SEC) to play the Commodores. Coach Will Muschamp says despite the win, they can’t get too cocky.

Although the Gators won on Saturday, it did come at a price. They will be without one of their starting offensive lineman and a safety for this weekend’s game against Vanderbilt.

“We’re going to their house and we want them to experience the same disappointment that they gave to us last year. We definitely have to redeem ourselves in that way. We’re going out there to play football. It doesn’t matter who we’re playing against. But it is an added token just knowing that they embarrassed us last year at The Swamp.”

The Gator defense was able to contain Georgia running back Nick Chubb last week. But this week they will go up against freshman running back Ralph Webb, who is a year removed from Gainesville High School. Webb has 755 yards on the ground and will likely break the Vanderbilt record for rushing yards by a freshman.

“He got a little speed, he a cut back guy,” UF defensive lineman Jonathan Bullard said about Webb. “So you gotta stay at home. You gotta do your job. You can’t jump gaps with him because he’s gonna jump around a little bit. He’s not really the power guy that we’ve been going against recently. So it’s going to be real gap-integrity this game, especially up front. We just have to stay in our gap and do our job this week.”

The Gators will need to win their next two SEC games to even have a slight chance of making it to Atlanta for the SEC Championship. In addition, they need a little help too; either Georgia has to lose to Auburn or Kentucky and Missouri needs to lose to Tennessee AND Texas A&M or Arkansas.

“At the end of the day we need to win,” Muschamp added. “It’s laser-focus on Florida and Vanderbilt for our football team. No scenario matters unless we win and it starts at 7:30 in Nashville.”

As Muschamp mentioned, kickoff for Saturday night’s SEC contest between Florida and Vanderbilt is set for 7:30 p.m., with pregame coverage beginning at 4:30 p.m. on ESPN 850 WRUF.

Muschamp on not being overconfident after the win

Garcia on getting revenge against Vandy

Muschamp on focusing strictly on winning every game