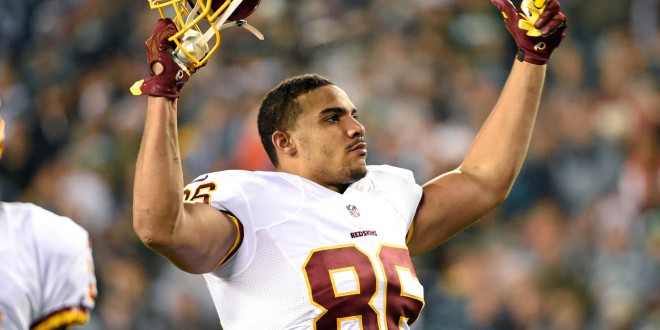 It has been a strange season to say the least for the Green Bay Packers. After they started off the season with six straight wins, they managed to only win four of their last 10 games to end up with a record of 10-6. The Packers will head into Sunday’s NFC Wild Card match up against the Washington Redskins having lost their last two games. But like we’ve seen in years past, the playoffs can be a completely different story especially with a quarterback like Aaron Rodgers who has been there before.

Rodgers comes into these playoffs having won seven playoff games with the help of 23 touchdowns in 12 games. Rodgers can help stamp his name as one of the greats in Packers history if he can bring yet another Lombardi Trophy back to Packer faithful.

Trying to stop Rodgers and the Packers will be Kirk “you like that” Cousins and the Washington Redskins. Last time in the postseason for Washington was back in 2013 when they lost a wild card game against Seattle. The Redskins have dropped their last two playoff sets, both wild card games. One of the biggest threats for Washington this year has been former Florida Gator Jordan Reed who has five touchdowns and 370 yards in his last four games. Reed will be a definite match up problem for the Packers on Sunday.

These two foes have not met this season and will face off for the first time Sunday at 4:40 p.m. in FedEx Field in Maryland.  You can hear the game live on ESPN Gainesville/95.3 FM.