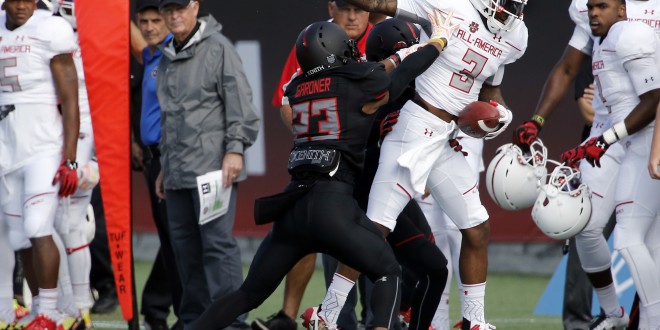 With the highly anticipated National Signing Day coming up Wednesday, February 3rd, this is when all the fun starts.

Maybe not so much for the coaches and actual athletes involved, but watching everything unfold is pretty darn fun. Last season the Gators had a pretty good NSD, snagging five stars CeCe Jefferson and Martez Ivey, along with inking four star running backs Jordan Scarlett and Jordan Cronkrite, not to mention WR Antonio Callaway.

This year may not be as exciting, McElwain has had a full season to recruit, something he has historically done pretty well, and has Florida ranked in the Top 10 on most recruiting websites.

Early enrollees such as QB Feleipe Franks, DB Chauncey Gardner and WR Freddie Swain should help the team immediately, but there are always those few who wait around until Wednesday to make up their minds.

Derek Tyson, formerly for GatorCountry.com and now a recruiting analyst for ESPN, says he expects a few more visits this weekend.

With the final recruiting weekend, Florida will host at least 10 official visitors, including three recruits ranked in the top 33 nationally. Those three are Houston WR commit Tyrie Cleveland and DB Kristian Fulton according to Zach Abolverdi of SEC Country.

Announced today via Twitter and since deleted, five star linebacker Mack Wilson has dropped Florida from consideration and will not visit this weekend. He is “torn” between Alabama and Georgia, with experts thinking he is leaning toward the Tide.

Tyson also mentioned the impact of Franks’ flip from LSU to UF, and how confident he is in UF’s destiny next Wednesday.