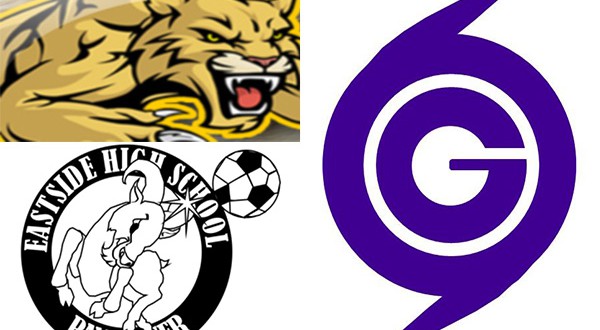 Today in the local Gainesville area, we have four key match-ups in the regional quarterfinals in Boys high school soccer. Starting off the preview we will look at the Buchholz vs Spruce Creek matchup in the regional 1-5A bracket. The Buchholz Bobcats are in their first regional since 2013 when Buchholz reached the 5A state semifinals, the deepest run in school history. They will be playing the Spruce Creek Hawks who are in their seventh straight playoff. Head coach of Buchholz Joseph Pobee says he is not ready to let this season go.

The next matchup to focus on is Daytona Beach Seabreeze who is playing at Eastside in the 2-3A regional quarterfinal. The Eastside Rams are in their ninth state playoff in the last 10 years and the visiting Sandcrabs are in their 30th state playoffs in 34 years. This is the first time these two schools are meeting. Head coach for East Side Ron Messick says he thinks his team is going to matchup well against the Seabreeze.

And finally last but not least, we have a matchup between Pensacola Washington and Gainesville High School at Citizens Field. The host Hurricanes are in their first playoff since the 2008 season. This is the first meeting of these two schools in the past ten years.