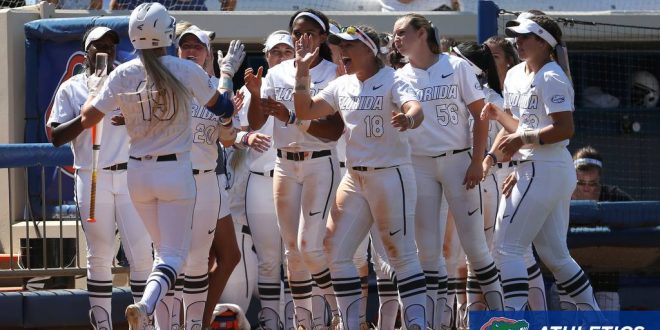 Preview: Gators Take On Ole Miss in Second Round of SEC Tournament

The Florida Gators finished the regular season with an overall record of 50-5 and an SEC record of 20-3.

The accolades don't stop there. We had more #Gators make the All-@SEC Second Team, All-Freshman and All-Defensive Team! #GoGators pic.twitter.com/c0ISVzn0aU

The team will head into the SEC Tournament in Knoxville, Tennessee as the No. 1 seed. Florida received a first-round bye and will play against Ole Miss on Thursday, May 11 at 2:30 p.m.

The last time the Gators faced the rebels in the regular season the team was able to sweep the series and did not allow Ole Miss to score in any of the games.

The game is scheduled to be broadcast on the SEC Network. 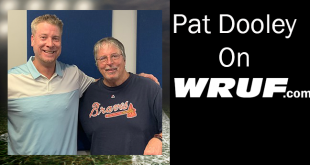 Pat Dooley Is Coming To WRUF.com!