Home / Baseball / Gators Baseball Rallies Around Cup and Past LSU 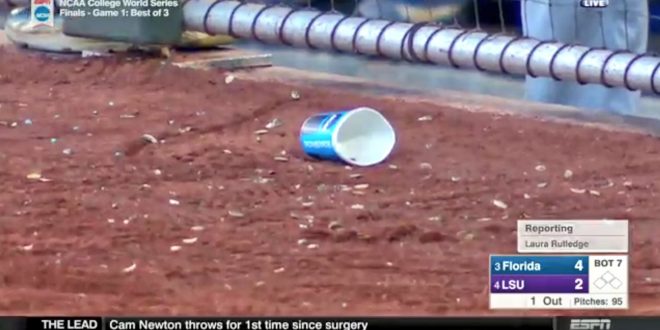 Gators Baseball Rallies Around Cup and Past LSU

OMAHA, Neb. — Brady Singer’s performance may have stolen the headlines in Florida’s Game 1 win over LSU in the College World Series Finals, but the Gators had a secret weapon to their success Monday night as well.

In what quickly became a hit on social media, the Rally Cup provided a mid-game spark for Florida.

Rally cap? No, rally CUP.
Here's what you need to know about @GatorsBB's secret weapon in Game 1 of the #CWS championship series #RallyCup pic.twitter.com/leQqGfYB8Z

At least, that’s what the players would have you believe. Alex Faedo and Garrett Milchin give insight into the Rally Cup in the video above.

@LauraMRutledge hey girl, saw you looking at me during your mid-game chat with Sully…

We’ll see how the Gators fair in Game 2 with LSU Tuesday at 7 p.m. and if the Rally Cup makes a come back. 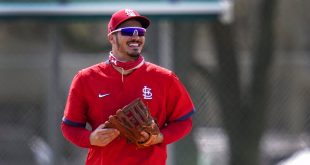