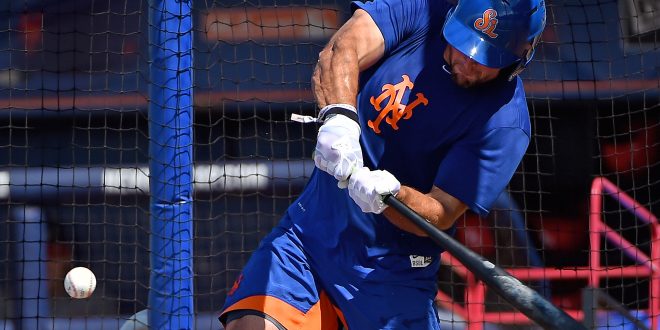 Former Gator great and current MLB hopeful Tim Tebow wowed the fans during his debut with the St. Lucie Mets on Tuesday and Wednesday night.

During his first day with the Double-A team, Tebow blasted a two-run shot. It came in his first at-bat of the back-end of a doubleheader off the the Palm Beach Cardinals.

That did not just happen! @TimTebow goes deep …2-run shot for the @stluciemets @CBS12 #tebowmania …call him up @Mets !! pic.twitter.com/KQifaIhDq5

It was his fourth of the year.

Before being promoted to the St. Lucie Mets, Tebow logged more than 200 at-bats and posted a subpar .648 OPS. But still decent number for somebody who was away from the game for 11 years. He also has a .879 fielding percentage and 14 doubles, three home runs and 22 RBIs in 63 games.