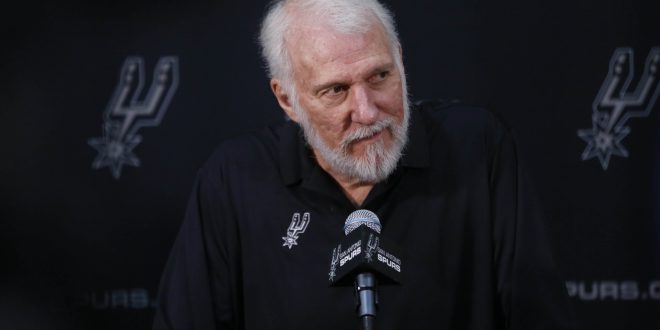 A few days ago, Golden State Warriors superstar Stephen Curry announced that he did not want to attend the White House as a result of winning the NBA Championship.

President Donald Trump took to the media to state that Curry is uninvited. President Trump also criticized the NFL, stating that those who kneel during the National Anthem should be fired immediately. NBA players like LeBron James and Chris Paul reacted via Twitter:

"It’s not about dividing. We as American people need to come together even stronger.” — @KingJames responds to @realDonaldTrump’s comments. pic.twitter.com/UHpzXpb42K

U bum @StephenCurry30 already said he ain't going! So therefore ain't no invite. Going to White House was a great honor until you showed up!

With everything that's going on in our country, why are YOU focused on who's kneeling and visiting the White House??? #StayInYoLane

On Monday, it was media day for all NBA teams where many star players took the podium and reacted to President Trump’s comments. Among them are Chris Paul, LeBron James and Russell Westbrook.

LeBron James: "The people run this country. Not one individual. And damn sure not him." pic.twitter.com/b82ojpXkZt

Westbrook on Trump, calls his recent comments "uncalled for." pic.twitter.com/0HlHgaPx5U

Coach of the Spurs, Greg Popovich was one of the last to speak saying, “Our country is an embarrassment to the rest of the world.”

Coach Gregg Popovich speaks out on why he currently feels that: "Our country is an embarrassment to the rest of the world" pic.twitter.com/W2NZckoZlS