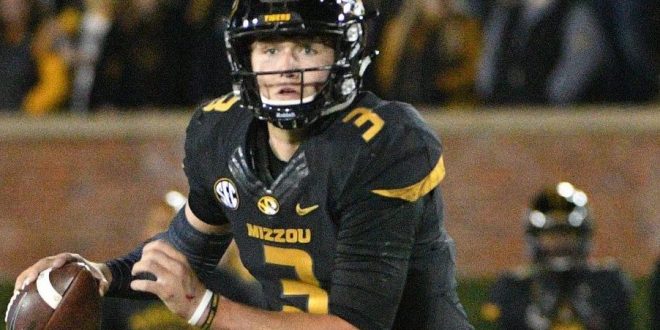 Missouri travels to Vanderbilt this weekend for an SEC matchup in Nashville.

The question of the game is can the Commodores slow down this revamped high-powered offense of the Tigers.

The Missouri Tigers have turned their season around with four straight wins, two in conference. These past two games the Missouri offense has averaged 47.5 points. The Tigers have not been a one dimensional offense by any means over these past two weeks. In their 45-16 win over the Gators two weeks ago, Missouri rushed for 227 while adding another 228 through the air. Just last week in a 50-17 win over the Tennessee Volunteers, the Tigers put up over 600 yards of offense. They rushed for 433 yards and threw for 226.

This is an offensive attack for the Tigers that has the attention of Vanderbilt head coach Derek Mason.

For the seniors on this Vanderbilt team it will be their last time taking the field in Nashville for their school. Although this season has not gone according to plan, as Vanderbilt sits at 4-6 on the season and 0-6 in SEC play, Derek Mason says this senior class leaves a lasting legacy at Vanderbilt.

Vanderbilt will send 20 seniors out to be recognized this weekend. Of those, 17 have started six or more games in a Commodore uniform.

The player to watch this weekend is Missouri quarterback Drew Lock. Lock has been outstanding this season.  He has thrown for over 3,000 yards and 35 touchdowns. Barry Odom credits this improvement to his hard work behind the scenes with his coaches.

Kick-off is at 7:30 PM EST. Coverage of the game will be on the SEC Network.