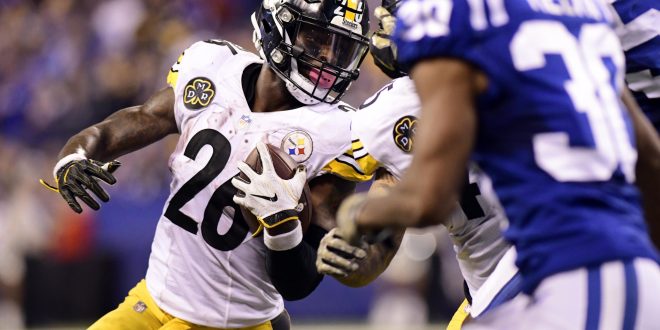 Thursday night football will feature an AFC match-up between two top teams. The Tennessee Titans are traveling to Pittsburgh tonight to face off for the first time since 2014. Tennessee is first in the AFC south with a record of 6-3 while the Pittsburgh Steelers are on top in the AFC north with a record of 7-2. Both of these teams are currently on a four-game winning streak, but one of those streaks will end tonight.

The Steelers are looking to repeat history with another win over the Titans tonight. The last time these two teams played back in 2014, the Steelers won 27 to 24. In the game against the Titans, Steelers quarterback Ben Roethlisberger took over in the last ten minutes of the game. Now, Roethlisberger is ready for a rematch.

Tonight’s showdown will determine which team continues their winning streak. The result of the game will show how these two defenses match up against one another. Tennessee head coach Mike Mularkey thinks that beating the Steelers’ defense will be essential to getting another victory tonight.

On the other hand, Roeththlisberger is looking forward to playing against the Titans. He’s excited to see what Titans defensive coordinator Dick LeBeau throws at the Steelers.

With Joe Haden out, the Steelers are prepared to fight for this game. Both the Steelers and the Titans understand that this an important game to win.