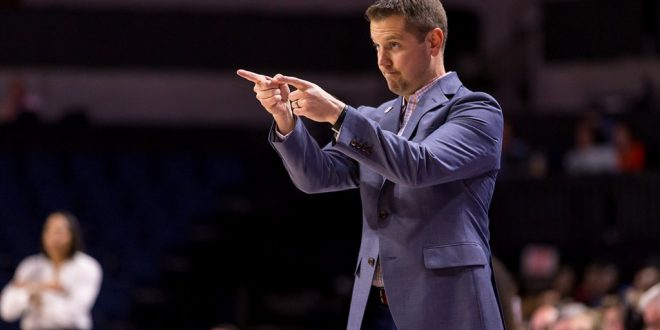 Gators look to bounce back against The Razorbacks in Home SEC Matchup.

The Gators women basketball is coming off a tough loss to NO.7 Mississippi State Bulldogs in their SEC play 90-42. The Gators were not able to contain the Bulldogs offensively. Grabbing 16 rebounds, they were able to out-rebound the Bulldogs throughout the game, offensively it was a tough one for the Gators.

Funda Nakkasoglu lead the Gators scoring 14 points shooting 5-10 from the field. That marked her 14th double-figure game this season leading the Gators in scoring. She is averaging 16.7 points a game.

The last time these two teams played against each other, the Gators were able to grab the win against the Razorbacks. Being coached by, Newbauer making that his first SEC win while in his first year of coaching the Gators.

In order to win this game, all of the Gators have to show up, continuously crashing boards, and including their bench who has been outscoring their opponents.

The Razor Backs come into his game ranked 5th in the sec with 4-2 for the conference and 15-5 overall. They are coming off a strong three-game winning streak, beating  Alabama 72-61. Looking for the fourth consecutive win.

The Aggies are a team that you have to play well defensively around the perimeter they often look to rely on their three-point shot game averaging 8.2 three-pointers per game.

Tune in today at 2′ o’clock to check these two team battle it out.

After this matchup against the Razorbacks, the Gators will get back on the road heading up to Tennessee being hosted by the Volunteers, tied with them 1-5 in the conference.

Previous Can The Gators Figure Out Their Offensive Woes?
Next Gators Gymnastics Stuns Kentucky at Home in Record-Setting Meet