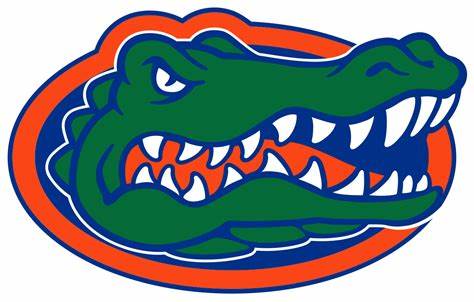 Former Florida Gator guard Brett Nelson was recently named as the head coach at Holy Cross. Nelson averaged 11 points and just over three assists in his four-year career as a Gator.

Nelson played for the Gators from 1999-2003 making an immediate impact his freshman year. He was a member of the NCAA Tournament All-Region team that made a surprise run in the 2000 tournament. He was a catalyst for a Florida team that fell just short of a national title.

His best years came his sophomore and junior season where he averaged 15.3 and 14.6 points, respectively. Nelson was an All-SEC selection both of those years and was a third-team All-American in 2001.

A three-year starter, Nelson graduated from Florida as the all-time school leader in three-pointers made and attempted and second in steals.

From Player to Coach

Nelson spent time on the coaching staff of a number of schools including Marshall and Arkansas. He recently spent five seasons at Marquette helping develop the Golden Eagles to one of the Big East’s best programs.

Having coached at several different schools, Nelson has his own style that he will bring to Holy Cross; one that he hopes will result in NCAA Tournament bids.

Nelson is taking over a team that has one NCAA Tournament appearance in the last 12 years. In addition, the Crusaders haven’t finished first in the Patriot League since 2007. This is a narrative Nelson hopes to change.

One way Nelson will look to improve the Crusaders is the shooting program he developed at Marquette. It’s an offseason program that helps develop the players’ shot skills from all around the court. This is one reason the Golden Eagles were one of the best shooting teams in the nation over the past few years.

With college basketball a few months away, Nelson will have ample time to meet his players and get his staff in order. He’ll look to retool a program that’s been in the dust in recent years and build his coaching profile. 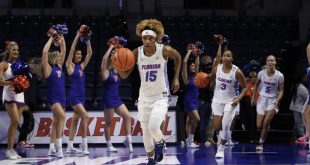