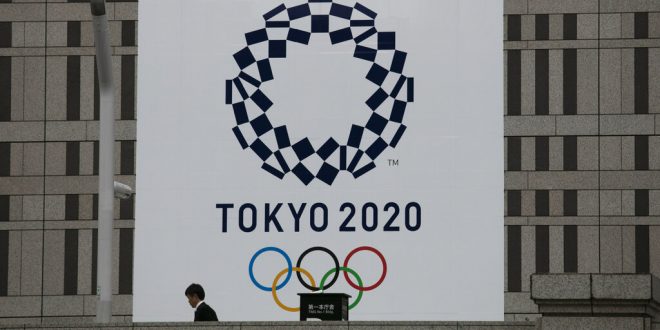 The COVID-19 outbreak continues to make splashes in the pool of worldwide sports. Due to the ongoing pandemic, International Olympic Committee member Dick Pound announced the postponement of the 2020 Tokyo Olympics on Monday.

Pound believes the competition will likely take place in 2021, with no set date at the moment.

According to Pound, the details will be determined in the next four weeks.

This marks the first time an Olympic games has been postponed.

The announcement to delay the Olympics comes on the heels of nations vowing to not send teams to Tokyo this summer. Canada was the first country to make the commitment Sunday to not participate. The next country to not send its athletes was Australia.

Many other countries, like Germany, Brazil and Norway publicly urged the IOC to postpone the games.

The governing bodies of United States Swimming and US Track and Field teams also called for postponement.

IOC president Thomas Bach penned a letter on Sunday to the athletes explaining the possibility of delaying the Olympics. In the letter, Bach lists various challenges in a potential postponement and an ultimate desire to continue as scheduled.

“Our basis of information today is that a final decision about the date of the Olympic Games Tokyo 2020 now would still be premature,” Bach wrote.

In addition to countries and federations, some individuals were calling for the postponement of the competition.

Nearly 80 percent of worldwide track and field athletes wanted the Summer Games postponed. Also, nearly 90 percent said the outbreak had affected their training in some way. These numbers were based on a poll conducted by The Athletics Association, a group founded by Olympic champion and University of Florida alumnus Christian Taylor which represents international athletes.

This has been obvious to everyone except the IOC for the past week https://t.co/I58PYt7RR6 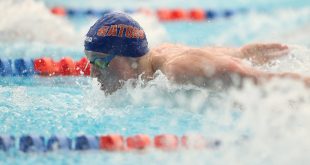 To celebrate International Education Week, WRUF is publishing profiles of UF student-athletes all week. The journey …