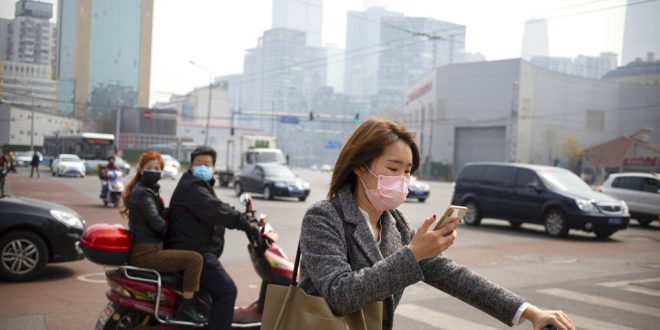 China took the lead in how to get back and function after and during the coronavirus pandemic.

However, the country is still hitting several bumps in the road to getting back to competitive sporting events as we know them.

However, in an announcement made Tuesday, the Chinese government restricted all sports in the country from competing. The Chinese Basketball Association, or CBA, planned on starting back on April 15. They then changed that date to May before today’s decision. CBA games stopped in late-January.

Concerns in the country remain as Chinese officials do not want to recharge the now somewhat dormant virus.

The CBA planned on splitting the 20 team league in half. Then, having those 10 teams housed in two separate cities. This format was to be one that other leagues, such as the NBA, would also potentially replicate. The league thought about checking player’s temperatures multiple times a day and even playing games without fans in attendance.

ESPN’s Brian Windhorst first reported the decision and went on to discuss how this impacts sports here.

Over a dozen American players, such as former New York Knick Jeremy Lin and former Indiana Pacer Lance Stephenson, returned to China recently to get ready for the season to restart. They are now in self-quarantine for 14 days and are unsure whether their season will go deep into the summer or even start back up at all.

All in all, it is clear that the entirety of the sporting world will be looking to their Asian counterparts in regards to how typical day-to-day events such as sports will resume after we all get to the other side of this global crisis.