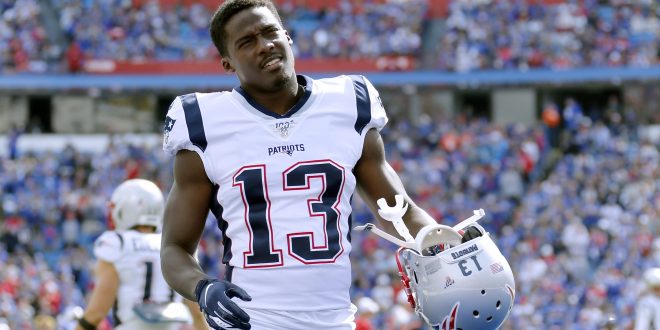 The Jacksonville Jaguars have acquired wide receiver, Phillip Dorsett. The Jaguars agreed on signing Dorsett as an unrestricted free agent.

Another Cane coming to #DUUUVAL!

He later signed with the Seattle Seahawks in 2020 but was sidelined with a foot injury. Dorsett had foot surgery and recovery took longer than expected and missed out on the 202o season.

As Dorsett returns to play for the 2021 season he hopes to go out there and help his team win.

“I’m a team guy I want to go out there and win and that’s my thing,” Dorsett stated, “Whatever I can do whatever they ask me to do I’m just going to do it because I just want to win.”

Dorsett looks forward to being back home in Florida and give his team his all.

Looking At The Team

The Jaguars have also come in agreements with 10 other restricted free agents. 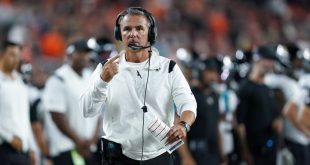 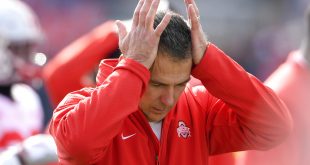