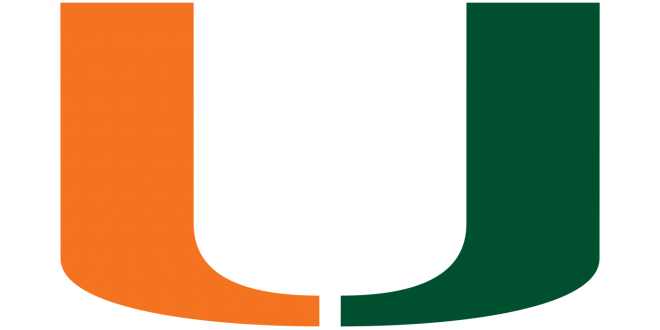 Billy Napier and the Florida Gators missed out on their top QB recruit Jaden Rashada to rivals Miami Hurricanes on Sunday. Rashada is the No. 5 ranked QB in the 2023 recruiting class, according to 24/7 Sports.

Jaden Rashada had the Gators in his top list of schools since Billy Napier took over the helm.

Napier and the Gators were widely accepted as favorites to land Rashada after his June 7th visit to Gainesville.

Rashada’s commitment to the Gators was seemingly a done deal, with his commitment date set to June 18th.

Things for the Gators started to go south fast when Rashada pushed back his commitment date to June 26th and took his final visit to the University of Miami.

Since that visit, reports had Rashada suddenly favoring Miami.

Then on Sunday, June 26th, it was confirmed that Rashada committed to the Miami Hurricanes.

BREAKING: Pittsburg (Calif.) QB Jaden Rashada has just announced his commitment to Miami on @CBSSportsHQ and he breaks down with @247Sports why he picked the Hurricanes https://t.co/M3mZXVS9d8 pic.twitter.com/LaFE2MqjfE

When coming into his new role as Head coach for the Gators, Billy Napier made it known that recruiting would be a primary point of emphasis.

One of the main criticisms of Napier’s predecessor Dan Mullen was that the talent level was not at the right level to compete in the SEC seriously.

There’s no sugarcoating the reality that the Gators missed badly with not being able to get a commitment of Jaden Rashada.

While this is a disappointing list, it is too early to write off Napier’s recruiting.

Napier has recruited the trenches well, bringing in four recruits to bolster up the offensive and defensive line.

However, the QB class is looking very thin now, and we may see Napier try and pursue an already committed quarterback.

Stokes has recently participated in the Gators 7v7 tournament.

Napier will look for recruits to fit his run-heavy scheme.

Secondary recruiting will start to pick up with top recruiter Corey Raymond.