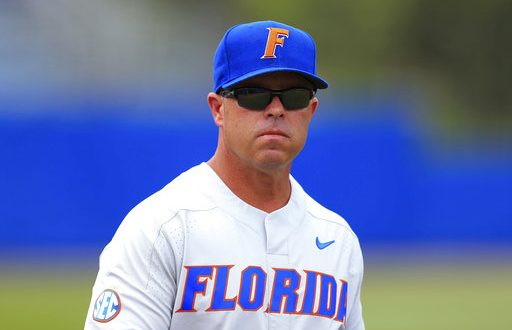 Currently, there are about 2,500 players in the transfer portal, and Florida’s seven-player transfer pales in comparison to other schools.

According to a source who spoke to Gators Online, Kevin O’Sullivan is searching for two pitchers and two hitters. This number will probably rise as the Gators are in need of bringing a number of pitchers, a catcher and a few other batters.

Colby Thomas was referred to be “one of the better athletes in the 2022 college class” by MLB Pipeline.

Colby Thomas announced that he was transferring to the University of Florida on Twitter.

Significance of the transfer portal

The 2022 Gator baseball roster consists of 35 players. The Gators had 21 freshmen, and their youth was apparent all season long. This, along with the accomplishments of transfer BT Riopelle, has altered O’Sullivan’s approach to using the transfer portal during the offseason.

The transfer portal has proven to be a new norm in college baseball that coaches are learning to adjust.

Cristina Santiago is a senior at the University of Florida studying journalism with a concentration in sports and media.
@https://twitter.com/CristinaEspinet
Previous Gators Lose QB to Miami
Next Lightning’s Historic Run Comes to an End