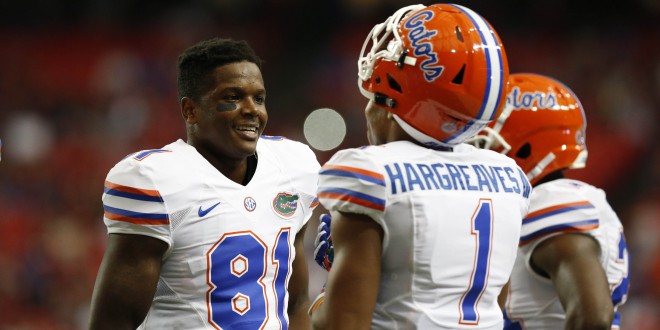 A total of six Gator football players have been named to the 2015 All SEC Team by the Associated Press.

The Gators are 10-3 on the season and will play Michigan January 1st in the Citrus Bowl. 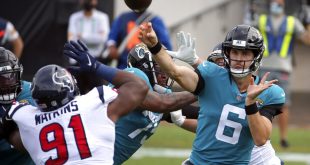