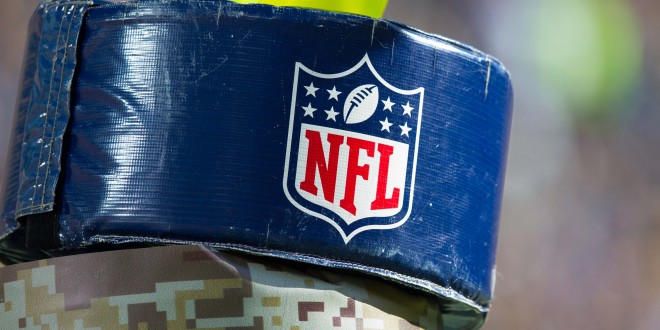 The most dangerous play in sports could undoubtedly be the kickoff in football. The best athletes in the world running full steam at each other can make for life changing injuries. Well the National Football League is trying to make a statement and a difference in kickoffs this season.

Yesterday the owners voted to follow in college footballs footpaths now having offenses start from the 25 when there is a ruled touchback. By doing this the league hopes to tempt teams to limits returns and take the extra five yards now given. Former NFL Coach and now ESPN Analyst says anything the league does is for the safety of the players.

While in theory it may seem like a good idea, players around the league are thinking otherwise.

For a one year trial, the league will be having ejections or disqualifying a player who commits two certain types of unsportsmanlike conduct fouls in a single game. This has caused a stir around the league, Herm Edwards is not all in favor for this new rule.

Previous OKC Thunder Keep Winning
Next Houston, We Have Expectations!