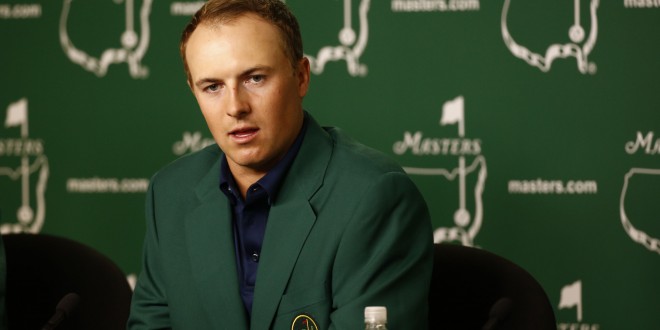 Events for the past three days have all been leading up to this years 80th edition of the Masters that will take place this Thursday, April 7 at Augusta National. This tournament is a week long celebration full of tradition and anticipation as the most elite golfers are looking to don the green jacket.

The field at Augusta is smaller than the other major championships and that’s because this field stays exclusive to around only 90 players. This is no tournament for the amateurs, in fact, Augusta does not hand out invites to just any PGA club pros or open qualifiers.

Reigning Masters champion, Jordan Speith, is said to be one of the favorites in this year’s competition, despite struggling earlier this season. Speith says his experience of owning the championship title may give him a leg up going into this week’s tournament play.

He is definitely one to watch along with other top players including Rory Mcllroy, Jason Day, Bubba Watson, Adam Scott, and Rickie Fowler. Speith, Day, and Mcllroy are set apart in this years tournament, even being named “The Big Three” in golf. They seem to have the scores to aim for.

With exception to the Hyundai Tournament of Champions in early January, Speith hasn’t finished in the top ten in any tournament this year. Now eyes seem to be on Jason Day who has had a strong 2016 year already, winning the Arnold Palmer Invitational and the WGC-Dell Match Play title.

It would not be a surprise to see these two battling it out in the end but you can’t forget about Mcllroy. With a British Open champion title and a fourth place finish in the Masters last year, it seems Mcllroy is getting closer and closer to taking the winning title. Mcllroy says he is focusing on coming out strong and getting a competitive start to the weekend.

Former Gator Billy Horschel made the cut for a coveted spot this year. Horschel graduated from The University of Florida in 2009 where he then turned professional and successfully gained a 2010 PGA Tour card. He has two top-ten finishes under his belt for this season and is looking to better his ranking this weekend.

Tee time on Thursday and Friday will run from about 8 a.m. to 2 p.m. and the tournament will finish out on Sunday, April 10.