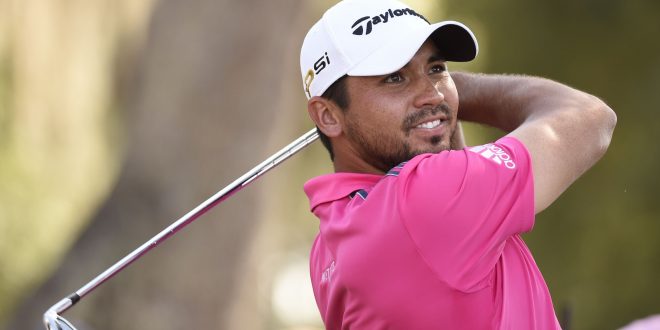 Day Runs Away with Players Championship

Jason Day reached the No. 1 ranking after winning the Players Championship Sunday. The Australian native’s wire-to-wire win was the first since Hal Sutton in 2000. He has won seven of the last 17 PGA Tour events.

Scott explained “I try to imagine Tiger [Woods] felt playing about five years into his pro career having 50 like 50 events. Imagine how you’d feel confidence-wise and Jason must be feeling something like that at the moment.”

Day finished at 15-under par and earned the largest payoff in golf—$1.89 million. Kevin Chappell, who finished second, picked up $1.13 million and finished at 11-under. Chappell said “That’s getting a little old” after his second consecutive runner-up finish to Jason Day.

Day plans to continue to remain number one in the world and widen the gap between number one and two.

The Stadium Course at TPC Sawgrass received many negative reviews during the tournament, including Jason Day saying “a 10-foot putt felt like it was 60 feet away just to try and get it that close.” Former Gator and pro-golfer Billy Horschel said “I felt like putting dance floors out there.”

Jordan Spieth and Phil Mickelson missed the cut for the second round of the TPC. It’s the fourth consecutive year Mickelson did not make the cut and the second straight year for Jordan Spieth. He and Mickelson were joined along with Rickie Fowler, Henrik Stenson, Danny Willett and Patrick Reed as golfers who didn’t make the cut.