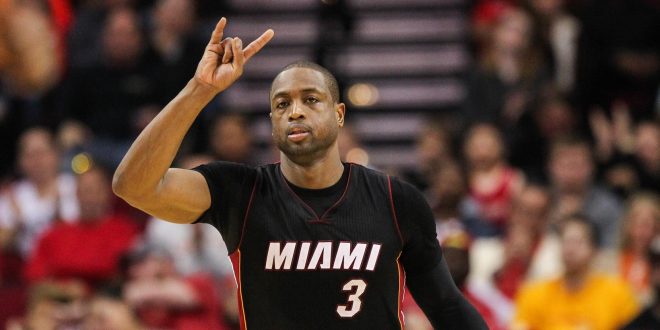 Shockwaves were sent through the NBA last night when free agent Dwyane Wade chose to sign with the Chicago Bulls instead of re-signing with the Miami Heat, a team he spent 13 seasons with while also winning three NBA championships.

Wade said, back in May, that the contract he would sign this summer would have to be one he is comfortable with.

For the Bulls, they gain a player who can add offense to a team that ranked near the bottom half of the league last season in points per game and field goal percentage.

For the Heat, they lose one of the franchise’s all-time best players and are left with a big void.

Dwyane Wade ranks 1st in Heat history in points, assists and steals, but he's never been the highest-paid player in his 13 seasons with MIA.

Junior telecommunication student at the University of Florida. Passionate about all things related to sports.
@@EllenBazley
Previous Richie Martin, From Gator to Major League Prospect
Next Rays End Series With Angels as All-Star Break Approaches 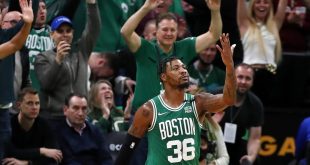