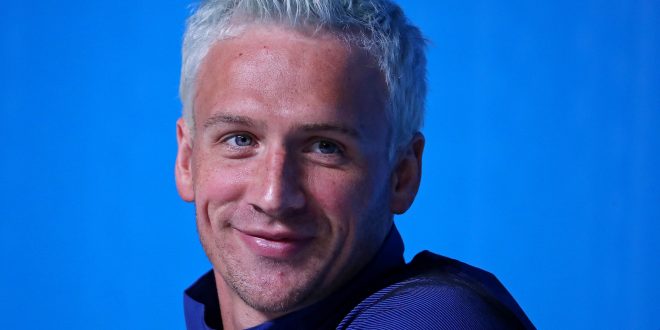 It’s been over a week since the Ryan Lochte incident occurred. Lochte claimed on August 14 that he was robbed at gun point in Rio during the Summer Olympics by four men dressed up as police officers. The first time Lochte spoke about the incident was when he did an interview with NBC’s Billy Bush. Since then, the story has continued to evolve and change.

Lochte told Brazilian authorities, as well as Matt Lauer and Bush, that he and fellow teammates Gunnar Bentz, Jack Conger and James Feigen had been robbed at gunpoint at a Rio gas station after a night of celebrating.

Rio police then proved Lochte’s story to be wrong during the week, citing surveillance video and witness testimony. The swimmers had vandalized a gas station restroom, then were confronted by security guards, who took out their weapons and  had told the swimmers to pay for the damage before leaving the gas station.

Lochte then took full responsibility on Saturday for the incident that caused swimmer Bentz and Conger to be taken off a plane and for Feigen to have his passport seized until the incident was resolved.

Feigen donated approximately $10,800 to charity for his involvement in the gas station incident. Lochte decided to do a full interview with Matt Lauer after his teammates were back safely back in the Unite States.

Part of Lochte’s interview was shown on Sunday night, and the rest will air today on NBC.

Lochte is a decorated Olympic athlete, but with this latest incident his credibility has taken a hit along with his endorsement deals.

JUST IN: Speedo has ended its sponsorship of Ryan Lochte. pic.twitter.com/IRnnpjcwlE