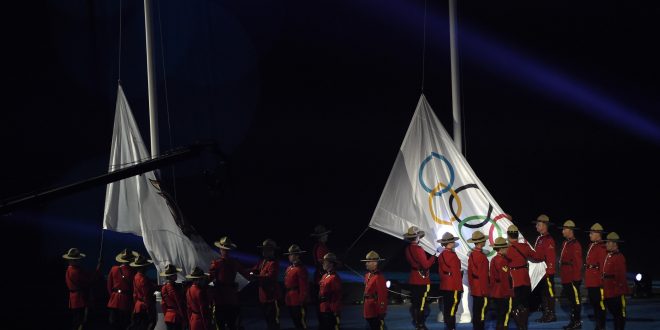 The 2016 Rio Summer Olympics officially ended on Sunday night with the closing ceremony. The United States walked away with 121 medals with 46 of them being gold medals to not only win the total medal count but also the most gold medals. Great Britain followed with 27 gold medals and China was third with 26. After a thrilling 16 days the Olympic flag was handed over to Tokyo, who will host the 2020 Olympics.

The fan favorites of the Olympics for the USA were seemingly in gymnastics, track and field and swimming with each sport and their individual athletes winning gold in many different events. But basketball, for both the men and the women, also took home some hardware. The women’s team brought home gold after defeating Spain 101-72 on Saturday.

The Olympics went out with a bang with the USA men’s basketball taking home the final gold medal of the games.

The men’s team downed Serbia 96-66 to bring home a third straight gold medal. Carmelo Anthony became the first man to win three gold medals in basketball. On Sunday, Kevin Durant came up huge for the USA scoring 3o points and he says they knew the game was going to be tough, but he is really glad they came out on top.

This was also another huge game because it was the last game with the USA team for Coach Mike Krzyzewski.