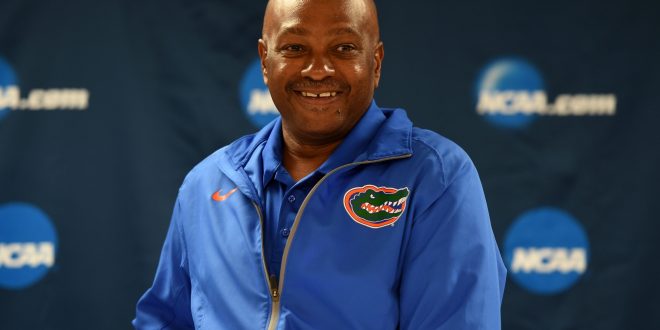 It’s that time of year again as the student descend on campus for fall semester and Cross Country athletes lace up their shoes ready to represent their universities.  The season starts this Friday where the Florida Gators will compete in the Covered Bridge Open in Boone, NC.  The Gators will look to surprise everyone in this meet as the 2016 Southeastern Conference Cross Country Coaches Preseason Poll named the women to finish fourth and the men to finish tied for fifth in the conference.  With limited expectations, the Gators have nothing to lose and everything to gain.

#Gators Cross Country season is nearly upon us! #GoGators https://t.co/kSOOkugTH9

According to Gator Assistant Head Coach Paul Spangler, the men’s side will be full of familiar faces but lost two key runners from last season in Jimmy Clark and Eddie Garcia. Though, luckily they return 2015 USTFCCCA All-South Region honoree Carlos Miranda and SEC All-Freshman Team member Jack Guyton and hope they will lead the way.  Spangler believes that this year that every runner is of equally athletic and talented so there will not be a huge gap between runner No 1-5.

The women’s side will return a lot of its core and adds a fantastic recruiting class according to Spangler.  Included in this fantastic recruiting class is 2015 FHSAA Class 1A Cross Country State Championships winner Hannah Brookover who will be running this weekend in her first collegiate meet.  Though, the main story for the Gators may be Lauren Perry, who will be running her first cross country race in four years.  Plagued with compartment syndrome and rheumatoid arthritis, Perry was confronted with the decision of quitting cross country or continue doing what she loves.  Perry has earned the respect from her peers and the coaching staff.

The Gators will look to start the season off on the right foot and continue the success in the Covered Bridge Open. Last year, the Gators finished the meet first for the men and second for the women and will hope to continue this trend in this year’s meet.