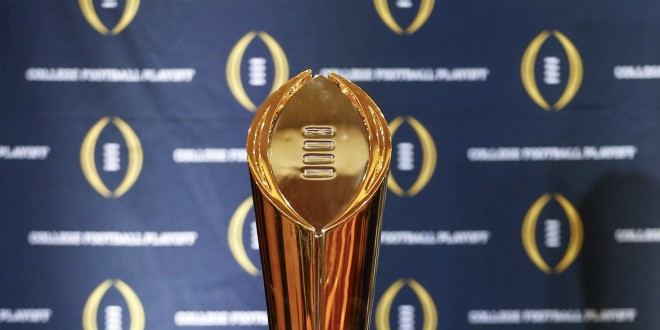 The No. 5 Louisville Cardinals face the Houston Cougars at 8 in a primetime Thursday Night college football matchup. These teams have met 16 times previously, both winning eight.  The Cougars won the meeting last year between these two teams by a score of 34-31.

After Louisville lost a heartbreaker at Clemson, all seemed lost for the Cardinals. It was almost certain the Cardinals were not going to make the ACC Championship this year.  Although the Cardinals knew that goal was lost, they knew they still had an opportunity at the college football playoff if they won out and won convincingly.

Looking at their schedule, the last game that they probably circled as a statement game is tonight’s game versus the Houston Cougars.  Houston at the time of Louisville’s loss was ranked as high as number six in the nation.  Although the Cougars have fallen out of the rankings after two losses, a strong showing on the road for the Cardinals will go a long way in improving their playoff chances.

Thursday night games are never easy for any team, and are often trap games for some of the bigger schools. Louisville though, is used to playing during the week.

After last year’s 34-31 loss to the Cougars at home, the biggest key for the Cardinals will be not turning the ball over.  Louisville turned the ball over four times in that three point loss.  On the road, the Cardinals know they’ll need to be even more careful with the football.