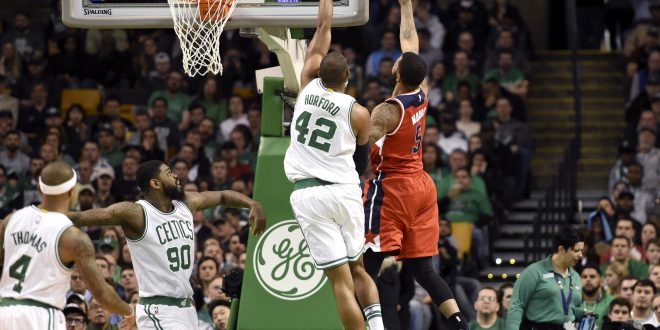 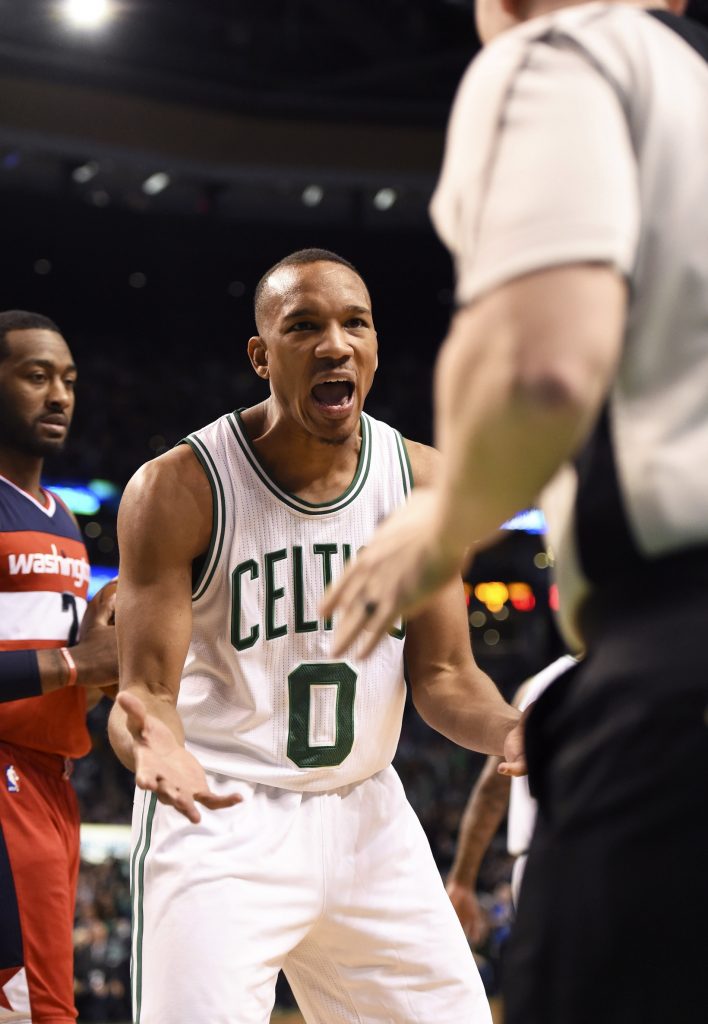 The league has officially said hello to their newest rivalry with the Boston Celtics and the Washington Wizards. These two Eastern Conference teams always give NBA fans a heated game. Every time there’s a meeting between these two, you would think you’re watching a playoff game in the middle of May. Not only do the players get heated on the court, both sets of fans have had their fair share of getting a little more than rowdy. Some think the tension started back in July when the Celtics and Wizards were both chasing after Center/Power Forward Al Horford when he was a free agent. Boston won this battle, too.

Monday’s Boston and Washingtons matchup was the fourth and final meeting for the regular season, but it definitely won’t be the last this season. The night was filled with trash-talking, scuffles, of course, Isaiah Thomas. The 5-foot-9-inch point guard had a rather unusual night for himself shooting 7-of-19, but managed to rack up a team-high 25 points.

Boston and the roaring home-crowd seemed to be in charge the entire game, until the Wizards showed off their magic and made a come back late in the fourth quarter. At one point, the Celtics had a  20-point lead, the Wizards cut into that and made it a six-point game. Former Florida Gators Bradley Beal and Al Horford both made impacts for their teams. Boston fought until the end and defeated Washington, 110-102.

This win puts the Celtics two and half games ahead of Washington in the race to the playoffs and the race for the second seed. Boston currently holds the second seed directly behind the defending NBA Champions, the Cleveland Cavaliers.

In recent meetings, nose bleeds, flagrant fouls, and police visits have all been present in the regular season. It’s safe to say the the post-season should be very interesting between these two new foes fighting for the Eastern Conference.

A senior at the University of Florida reporting on Gator sports, local Gainesville and surrounding area sports, and telling the stories of local athletes. Born and raised in Gainesville, Florida with a passion for telling people's stories and having fun doing it.
@SportsDarwinism
Previous UF’s Mark Thompson Motivated For The Fall
Next Spring Ball has Sprung, so has Lamical Perine