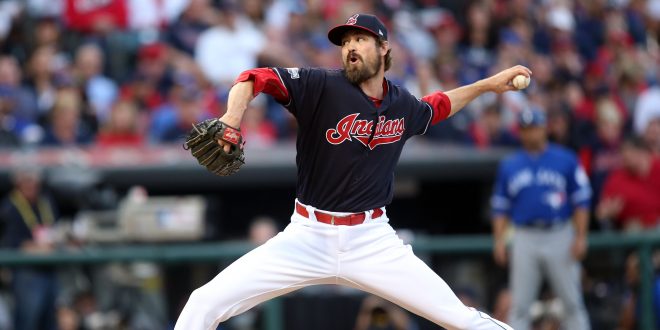 Tonight’s championship game isn’t only important to baseball fans, but also to Gainesville natives, as a F. W. Buchholz high school alumni will be present along with his team. After beating Japan last night 2-1, Team USA  is making their first appearance in the World Baseball Classic Championship Game. The USA will be taking on Puerto Rico tonight from LA. Puerto Rico was the 2013 runner-up, falling to the Dominican Republic. USA also lost to Puerto Rico 6 to 5 earlier in the tournament.

Andrew Miller, who is a pitcher for the Cleveland Indians and Team USA,  is indeed that Buchholz alumni. He is expected to at some point pitch in team USA’s first ever W.B.C championship game tonight.

According to USA Today, Miller said ” I think certainly playing for their country brings out the best in them. I think we have to try to match that. It’s not like we’re not proud to play for the USA, but certainly there’s an energy these teams have brought that we’ve had to fight against. It’s a challenge.” Miller not only describes  tonight’s game as a challenge but a “good matchup” as well.

In the World Baseball Classic Miller has somewhat struggled. He has pitched just two innings, allowed to home runs, and zero walks.

The game starts at 9 p.m. tonight from Dodger Stadium.