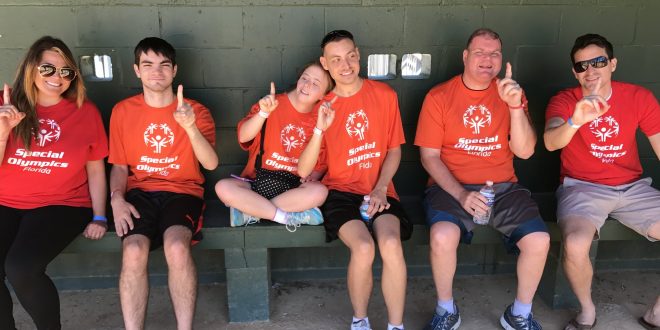 The Alachua County chapter of Special Olympics brought four unique athletes together to let them have fun while competing for a chance to make it to the next round of the Summer Games. 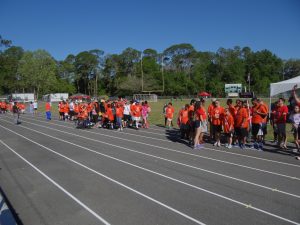 Athletes from all over the state of Florida will come to play for the opportunity to move onto the U.S Special Olympic Games.

A unique sport in the Summer Games is bocce ball.  Friends and family play bocce ball to spend time together and bond.  The Special Olympics has brought this sport and mentality that comes with it to the athletes who play. 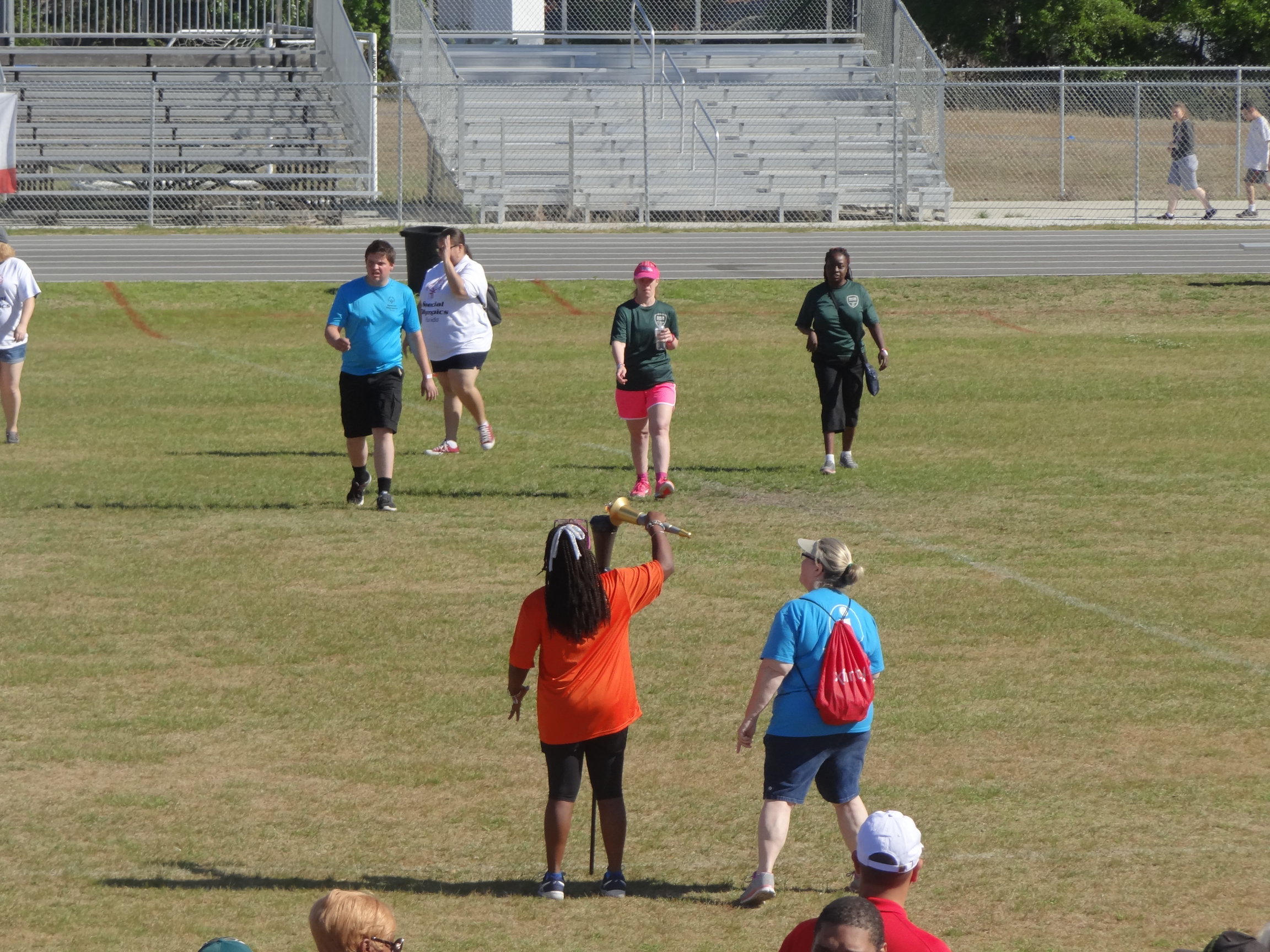 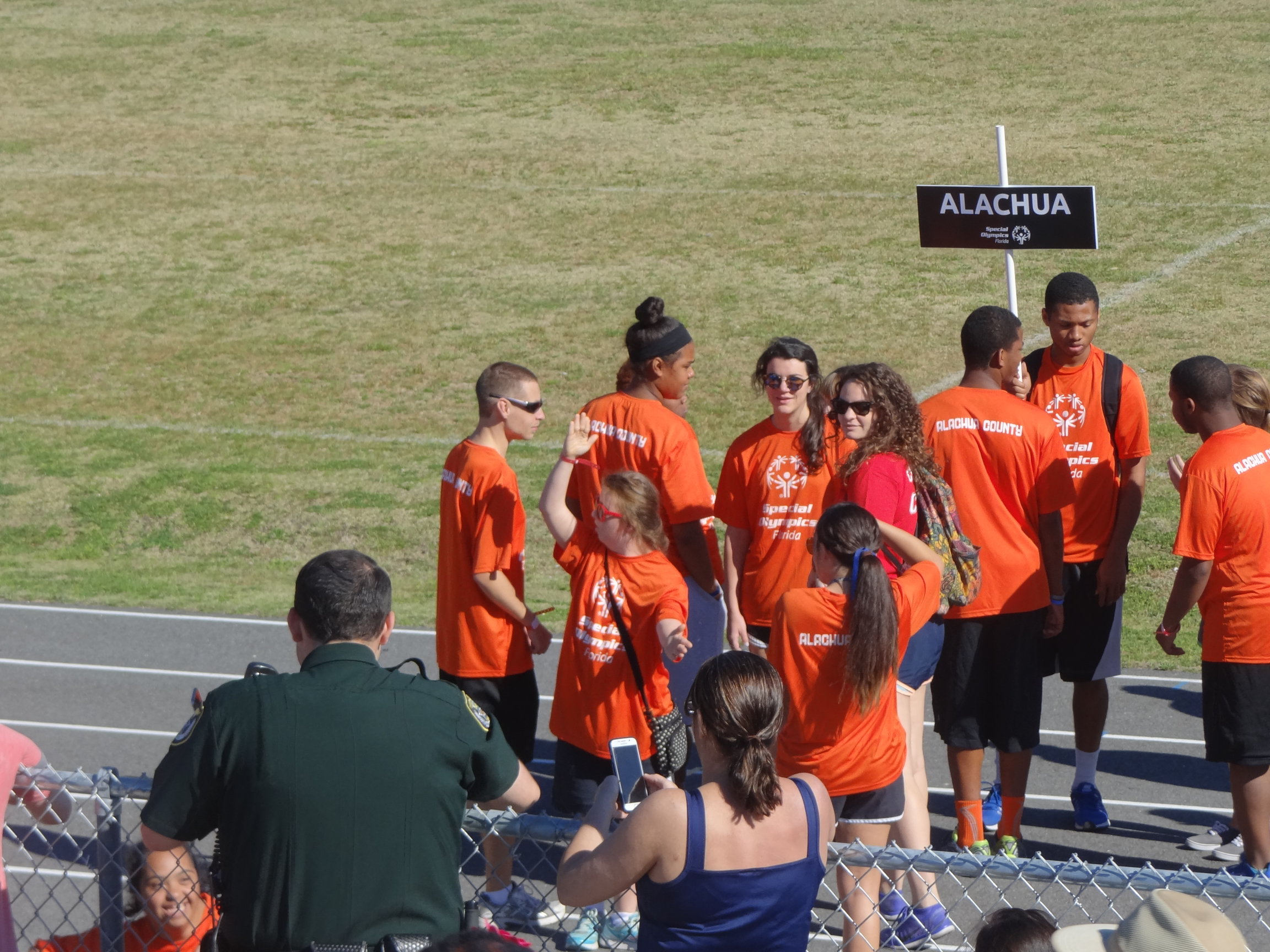 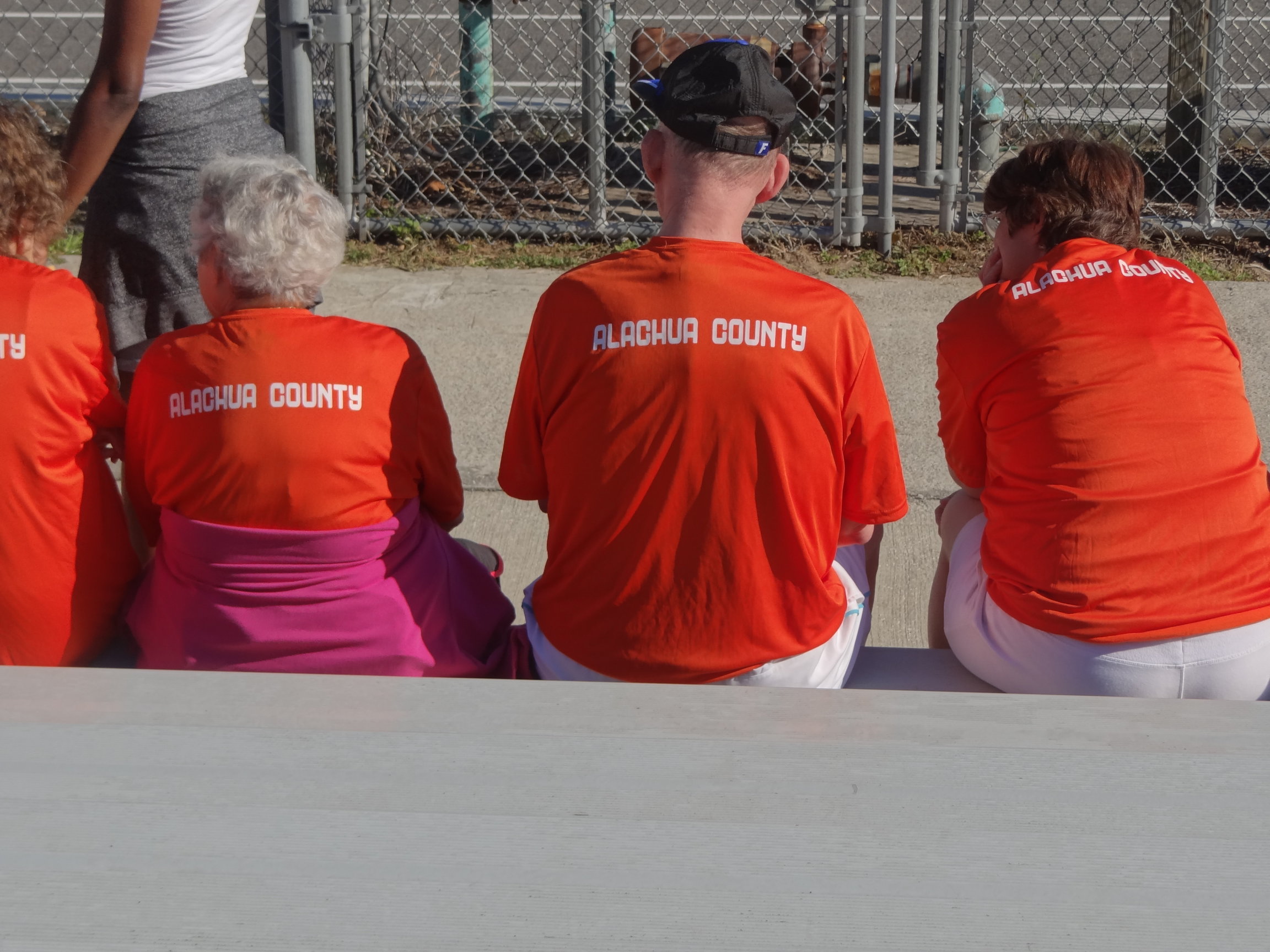 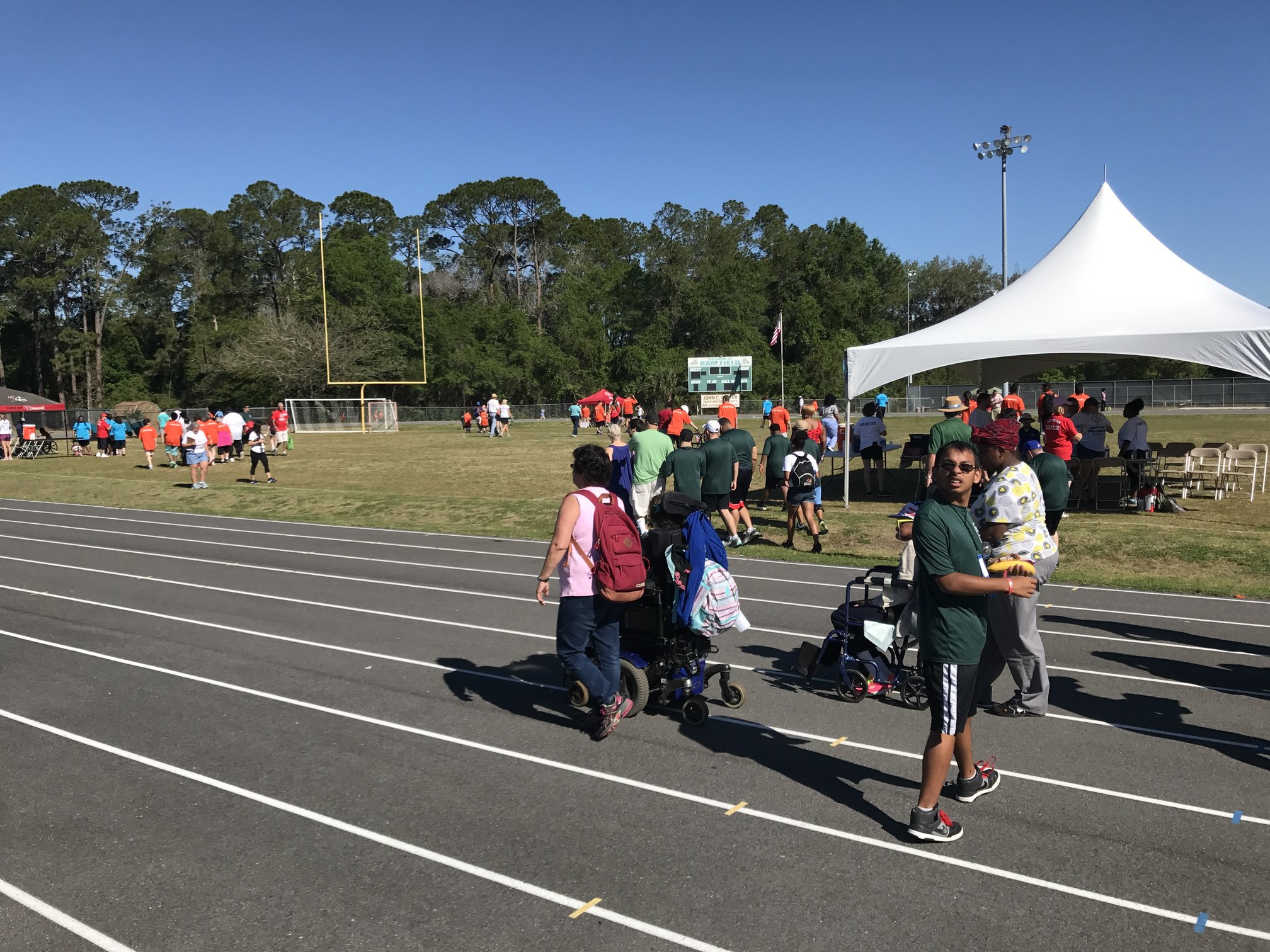 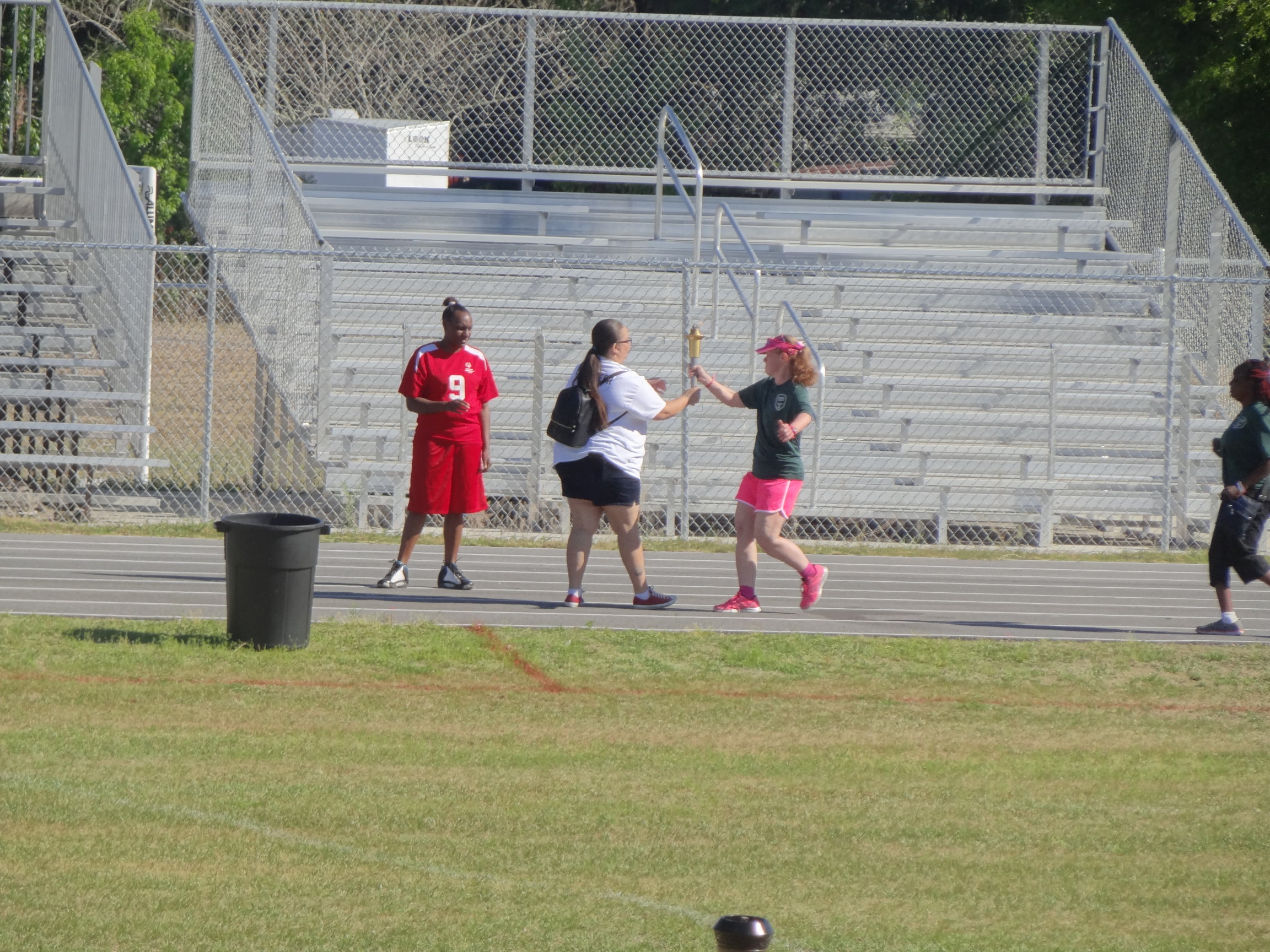 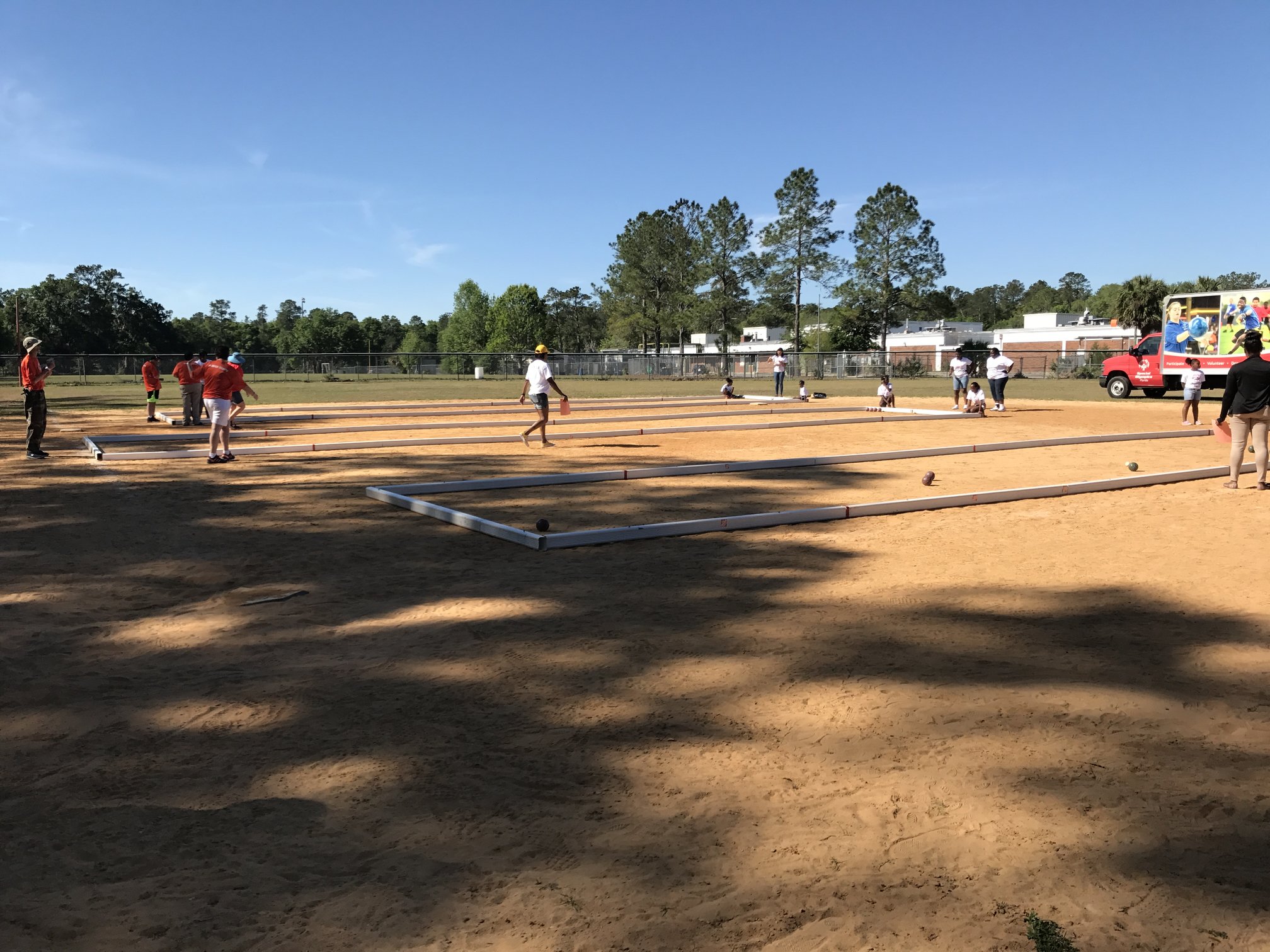 Friends and family play bocce ball to spend time together and bond.  The Special Olympics has brought this sport and mentality that comes with it to the athletes who play.

When you first meet these four athletes, you can tell they are excited to be out and playing the sport.  They’re eager to play and even more eager to be with each other and their coaches.

Special Olympics #Florida offers sports training and competition with more than 400 events throughout the year. pic.twitter.com/A8wojlTaS1

These athletes range in age and experience playing sports with the Special Olympics.

The team is made up of:

This team meets once a week on Sunday to practice and it’s one of their favorite parts of the week. 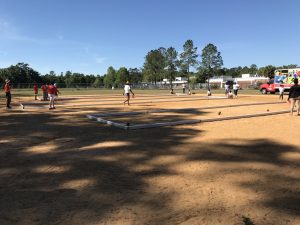 Glowasky says he and his teammates play because bocce is fun.

These athletes are happy to be around each other.  They get to spend a lot of time together while they practice and wait to play at events like the Florida Region Four Special Olympics Games.

Zsembik says she likes playing bocce because she gets to be on this team.

The team’s coaches, Tom Schoenfelder and Erica Huerta, became coaches for the Special Olympics to get involved with the community.

Huerta says everyone on the team is positive.  The team’s positive attitudes and love for bocce make coming to practice and seeing them play even more rewarding.

This team not only makes each other happy, they make the coaches smile every practice.

Clark Jr. has been to multiple states to compete on multiple teams for the Special Olympics.  His parents have been by his side at every game, cheering him on.

Clark Jr.’s parents, David and Cynthia say without their son, they wouldn’t have the life they have.

They got their son involved in Special Olympics because of his love for sports.  He has participated in almost every sport, except swimming.

After every practice, Clark Jr. comes home with a smile on his face.

Special Olympics’ Effect on the Athletes

The Florida Special Olympics’ mission is “to provide year-round sports training and competition in a variety of Olympic-type sports for people with intellectual disabilities who wish to participate, giving them continuing opportunities to develop physical fitness, demonstrate courage, experience joy and participate in the sharing of gifts, skills, and friendship with their families, other Special Olympics athletes, and the community.”

Special Olympics gives athletes like Zsembik, Yachabach, Clark Jr. and Glowasky a chance to just relax and have fun with each other.

The team works all year to be able to compete at the regional qualifiers and go on to the state championships.

We had a great time today at our Area 4 Summer Games! Thank you to all our athletes, families, friends and volunteers…

The Florida Special Olympics take place on May 19th.

For information on participating or volunteering with the Special Olympics, visit their website.

Nicolette is a senior at the University of Florida who has participated and enjoys reporting on all things related to sports.
Previous Madrid Derby: Chapter 267
Next Milchin Shines in Gator Baseball Win