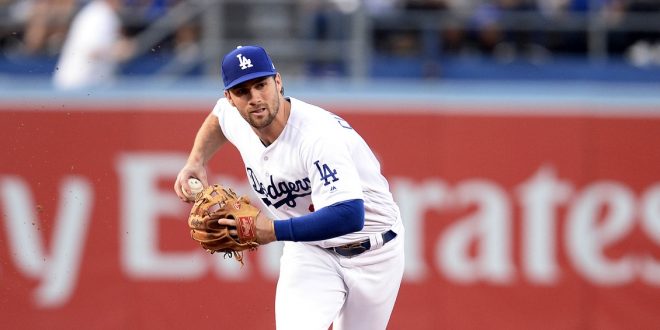 With less than a month to go in the MLB regular season, four of the division leaders — the Washington Nationals in the NL East, the Los Angeles Dodgers in the NL West, the Houston Astros in the AL West and the Cleveland Indians in the AL Central — lead their divisions by at least 10 games. It is becoming one of the weakest postseason races in years.

In the remaining two divisions, here is how the races for the number one spots are shaking out: The AL East is a classic race between the Boston Red Sox (77-61) and the New York Yankees (74-63). The Chicago Cubs (75-62) hold a three-game lead over the Milwaukee Brewers (72-66) in the AL Central.

Similar to the race for the pennant in the NL divisions, the wild-card race is not the most exciting.

In the National League, the Diamondbacks hold the number one wild-card spot by seven games. This is due in large part to their current 11-game win streak. Vying for the second wild-card spot is the Colorado Rockies (73-64), Milwaukee Brewers (72-66) and the St. Louis Cardinals (70-67).

The race in the American League is quite a bit tighter, though. With the Yankees holding onto the one spot and the Minnesota Twins (71-66) three games behind, multiple teams are on their heels. The six teams beneath the Twins are just two games behind. Possibly the most enticing team in the mix for the number two spot is the Kansas City Royals (68-68). The Twins are currently on pace to reach 85 wins. For the Royals to do so, they will need to go 18-9 to conclude the regular season. The Royals have shown their ability to catch fire in recent months, so do not be surprised if it happens.

While the postseason race could be more intriguing, the Los Angeles Dodgers are chasing the single-season record for most wins in MLB history. The Dodgers are currently at 92 wins. In order to break the record, they must win their remaining 25 games, which would put them at 116 wins, one win more than the current record. While it is very unlikely, crazier things have happened in sports.