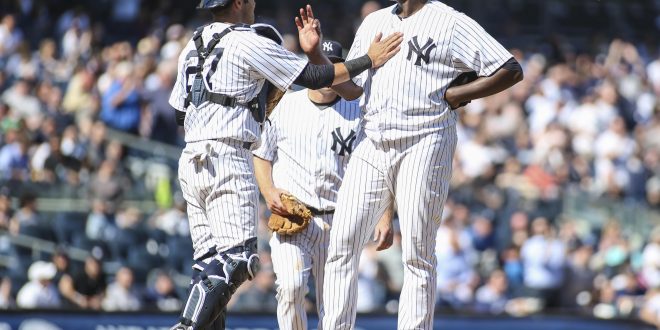 The wildcard race is heating up around the MLB. The New York Yankees and Arizona Diamondbacks have secured the wild card in the American and National Leagues. The Minnesota Twins the Colorado Rockies are close, but they haven’t completely locked things up. October 3rd is when the playoffs start for the AL wildcard game, and the NL wildcard game is the following day. The two AL division series will begin the day after that.

The Twins last World Series visit gave them a win against the Atlanta Braves in 1991. The last time they made the playoffs was 2010. Minnesota is due for a playoff visit, at the least. Coming off a series win against the Detroit Tigers, they should have enough momentum to break through this season. Their next game is against Cleveland in a three game series in Cleveland. Of course, it’s likely that the Twins will secure the second wildcard, behind the Yankees, but that could change. If they’re looking for that second wildcard though, they need to win at least six of their next ten games.

The Yankees are getting the number one wildcard in the AL, and might just take their division. Even though they just lost the series to the Toronto Blue Jays, players like Aaron Judge give them nothing to worry about. Judge secured his 50th homer of the season against the Kansas City Royals on Monday. And of course, let’s not forget this comparison.

Next up, the Yankees will face Tampa Bay in a three game series at home.

Some would say the Rockies are in a rut. In their last six games against the league’s worst teams, Colorado has only been able to put up 15 runs. Not something you want leading to their matchup against Arizona right now. But lucky for them, there’s still time. The team has been looking to Carlos Gonzalez in the past month, however he sat out a game against the San Diego Padres due to a sore shoulder. Right now he’s listed as a day-today. Next up the Rockies will play the Miami Marlins at home Monday night.