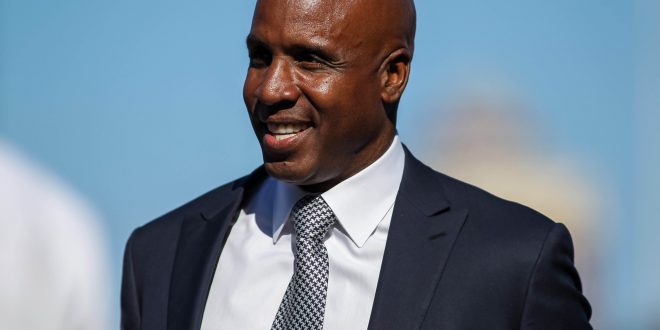 Baseball HOF Class to Be Announced

The latest group to be immortalized in Cooperstown will be announced today at 6 p.m.

Among the players that are expected to get inducted is Chipper Jones, Vladamir Guerrero, and Jim Thome.

Although Jones, Guerrero, and Thome are virtual locks to be inducted, there are some players whos hall of fame status is in limbo.

One of those people is former San Diego Padres relief pitcher Trevor Hoffman. Hoffman has missed the Hall of Fame vote the last two years by close margins. In  2017, he missed his moment in Cooperstown by five votes.

Along with Hoffman is former Seattle Mariners all-star Edgar Martinez. Martinez, like Hoffman, has missed immortality twice and is taking a third swing. The third baseman has been receiving a lot of attention for his fans social media campaign to get him into Cooperstown.

I want to make my position on an important issue very clear: @11EdgarMartinez should be in the Hall of Fame. #EdgarHOF

What makes the Baseball Hall of Fame so unique is how hard and controversial the voting is.

The Hall of Fame vote is making a lot of noise again this year thanks to Barry Bonds and Roger Clemens. Both Bonds and Clemens’ career numbers would make it an easy decision for Hall of Fame voters. Whether they deserve to be enshrined is another question.

Both men played a significant role in baseball’s steroid era, leaving the sport a black eye. It is well known that the all-time hits leader Pete Rose was never inducted into Cooperstown because of his gambling scandal.  So Bonds or Clemens being inducted would be a watershed in baseball’s history.

ESPN Baseball Analyst Tim Kurkjian says he would vote for Bonds and Clemens.

The announcement will be televised live on the MLB Network at 6 p.m. There will also be a live stream available on MLB.com.

Previous P.K. Yonge Boys Basketball are Catching a Wave After Third Win in a Row
Next Missouri Tigers host Auburn