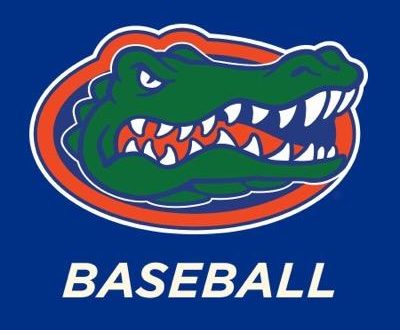 The Florida Gator baseball team is coming off a biter sweet trip down to Miami, where they won the series but snapped their 7 game winning streak. The Gators won Friday 7-3, Saturday 8-2, and lost Sunday 0-2. This week the Gators have a pair of midweek games against the North Florida Ospreys. The Gators currently have a 7-1 record, while the Ospreys sport a 3-4 record.

Team Captian, JJ Schwarz has started the year out swinging. Schwarz is currently batting .400 and already has 3 home runs and 12 hits on the year.

Junior RHP, Jackson Kowar will be the starting pitcher for Florida on Tuesday. Kowar is 2-2 this season and has an 2.77 ERA with 13 strikeouts and has given up 4 earned runs.

The Osprey started out the season on a rough note. They dropped their first weekend series 3-2. And they also mounted a loss to both South Carolina and Southern Illinois.

On the Mound for North Florida will be Junior RHP, Frank German. So far this season he has only pitched in the loss to South Carolina, where he threw 2.2 innings. German recorded 4 strikeouts and gave up 2 hits and a home run.