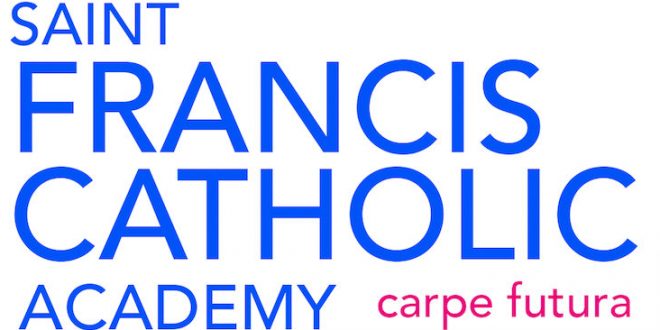 As the buzzer rang out in the gym last night, 11 boys lost their chance to go to the state semifinal in the Class 3A Boys Basketball Regional Final. The St. Francis Catholic Wolves (14-15) dropped last night’s matchup against the Florida A&M Baby Rattlers (20-9) with a final score of 62-55 in the neutral playoff game.

Last night, the Wolves could not rally in the opening half against the Baby Rattlers. Scoring just nine points in the first quarter, half the number of points scored by the Baby Rattlers, the Wolves were unable to regroup fast enough by the end of the contest, resulting in a loss by seven points.

Building Throughout the Season

After losing in the regional finals last season, the Wolves knew there was a lot to build on moving forward. Coach Issac Selva said they knew they were good enough, but they wanted to challenge themselves with their schedule.

“I think the last three weeks, month or so, we’ve realized that all of those challenges have paid off,” Selva said.

Selva said one of the keys going into the game last night was controlling possession, specifically through rebounds. However, the Wolves allowed the Baby Rattlers to stay on top through the entire game Tuesday night.

Florida A&M will continue its tournament play in the state semifinals on March 5 at 6 p.m. The Baby Rattlers will compete against tonight’s winner in the Orlando Christian Prep-Mount Dora Christian Academy matchup.

Mari Faiello is a second-year journalism student and sports writer for the Alligator. She covers the University of Florida's softball team and has previously covered UF men's tennis, UF women's tennis and UF volleyball. She has worked at the paper since Fall 2017. She has worked at ESPN 98.1 FM - 850 AM WRUF since Spring 2018. Her favorite sports are volleyball, college football and hockey (Tampa Bay Lightning).
@@faiello_mari
Previous Gainesville Boys Basketball Advances
Next On the Road Again: Aggies at Bulldogs