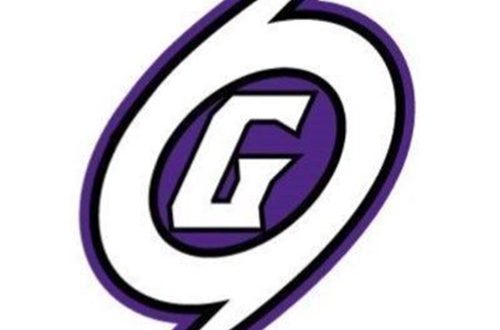 The Gainesville Hurricanes are looking to do something that hasn’t been done since 2015. That is to play in the state regional final in boy’s basketball. The Hurricanes have the opportunity to return to the regional finals Friday night. Standing in Gainesville’s way are the Fort Walton Beach Choctawhatchee Indians.

Both teams clinched their spots in the regional final in convincing fashion. Choctawhatchee has been on a tear this tournament, beating its opponents by a combined score of 140-91. The Indians secured their spot in Friday’s game with a dominating win over Crestview 71-56 in the semifinals. The Gainesville Hurricanes made it to tonight’s final with an impressive defensive performance. They shut down Jacksonville Englewood 51-37 in the semifinal round of the regional tournament.

Gainesville head coach Kelly Beckham said even though he has been proud of his defense lately, their performance in the semifinals was unexpected.

Gainesville coaches don’t have to implement an entirely different game plan from their last outing. Choctawhatchee and Jacksonville Englewood run very similar offenses. Both teams operate best when hitting the 3-point shot. The Indians are a high scoring and efficient offense, averaging 74 points a game while shooting 49% from the field. Leading the way for the Indians is junior guard Diante Smith. Smith is averaging close to 18 points a game.

Beckham said his team must contend every 3-point shot the Indians take.

The senior led Hurricane team isn’t approaching this game as just another game. They understand the magnitude of the opportunity placed in front of them. They have the chance to add to the proud history of Gainesville boy’s basketball. The Hurricanes currently hold five state championships, with the last one coming in 2009.

Beckham said the coaches have tried to instill in their players the unique opportunity they have.

The Indians come into Gainesville trying to play spoiler for the Hurricanes. They have never won a state championship. Friday’s matchup showcases a program that knows how to win in Gainesville and a program trying to find a way to win in Choctawhatchee.

The Hurricanes host the Indians with a spot in the regional finals on the line. Tip-off from The Purple Palace is set for 7 p.m.