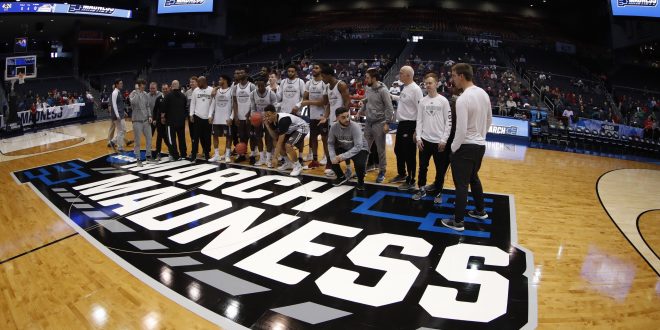 Let the madness begin! The 2018 NCAA Men’s Basketball tournament starts tonight. UCLA takes on St. Bonaventure in Dayton Ohio at 9:10 p.m. in the First Four matchup of the tournament. The winner will then go up against the Gators on Thursday in Dallas for the First Round of the NCAA tournament.

UCLA is ready to face St. Bonaventure in their First Four matchup. The Bruins are 21-11 this season and secured a No. 11-seed tournament. UCLA will make its 49th appearance in the NCAA Tournament and its 11th trip to the national tournament in 14 seasons.

UCLA’s head coach Steve Alford says it’s no longer easy to get into the tournament when they were chosen on selection Sunday.

Key players to look out for on the Bruins include Aaron Holiday, Thomas Welsh, and Kris Wilkes. Holiday secured first-team All-Pac-12 honors and All-Defensive Team acclaim. Meanwhile, Welsh was named a second-team All-Pac-12 selection and Wilkes was one of five student-athletes to secure Pac-12 All-Freshman Team acclaim.

Coach Alford says his team is ready to go head to head with the Bonnies.

The Bonnies are also up for the challenge and ready to face UCLA in their First Four Matchup. This is the Bonnies first NCAA tournament appearance since 2012 and second under head coach Mark Schmidt. St. Bonaventure is currently 25-7 overall.

Coach Schmidt says he believes his team has an advantage since they played in University of Dayton arena before.

Key players on the Bonnies include Jaylen Adams and Matt Mobley; they are the second-highest scoring tandem in the Atlantic 10 as well as among the A-10 leaders in three-point shooting, assists and steals, according to the St. Bonaventure athletic website.

However, Coach Schmidt says it’s going to be a challenge going up against the Bruins.

The winner of this matchup will go up against No. 6-seed Florida in the First round of the NCAA tournament this Thursday in Dallas.