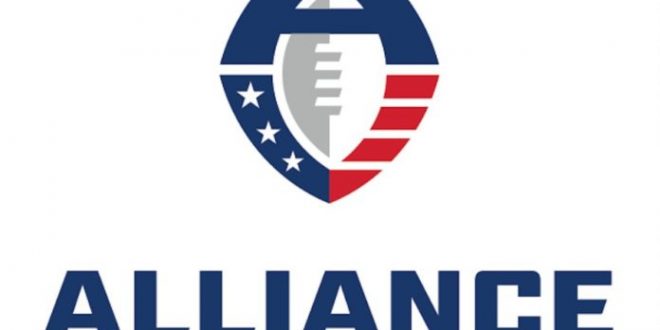 Photo Courtesy of the Alliance of American Football

Why should football end after the Super Bowl every year? Now, it doesn’t have to. With the XFL failing, a new football league is set to launch in February 2019: the Alliance of American Football. This new league was launched by Charlie Ebersol, the son of NBC Sports executive Dick Ebersol, and several former NFL players. Ebersol is the CEO and co-founder of AAF, along with Bill Polian is also the co-founder and the head of football.

This league is another attempt to grab the attention of football fans during the NFL off season, like the XFL and the Arena Football League. The new league will begin on February 9, 2019, the Saturday after next year’s Super Bowl.

It doesn’t. Today we announce The Alliance. Check out our announcement at https://t.co/yGGr7j2UcO and find out how you can join us and #JoinTheAlliance pic.twitter.com/NzLC2WsR5Q

Among the former NFL players involved in the AAF are Troy Polamalu and Hines Ward, who will be working in player relations, and Justin Tuck, who will be on the player engagement board of advisers.

The Alliance of American Football League will feature eight teams and will run for 10 weeks. The teams will include a 50-man roster and players will be signed in regional drafts. Ebersol plans to pull players into the league who don’t make it into the NFL.

Only four teams will play in the playoffs. The eight host cities will be determined and announced within the next couple months.

Rule Changes in the AFF

When comparing the AAF to the NFL, there is going to be a lot of changes in terms of how the game is going to be played. According to CNN, the games will have a shorter play clock and fewer commercial breaks.

One of the most surprising elements to this new league is that there won’t be any on-side kicks or kickoffs. The ball will be set on the 25-yard line. Teams also must go for a two-point conversion after every touchdown.

Ebersol has already made a deal with CBS to air two prime-time AAF games on its broadcast network next year. The championship game will also air on the CBS Sports Network.

One game a week will air on CBS Sports, and the other games will stream on the league’s app. The app will also include a fantasy sports element.

Sydney is a senior studying telecommunications with a specialization in sports media at the University of Florida. She is a multimedia sports reporter for ESPN 98.1 FM/850 AM WRUF and WUFT-TV.
Previous The Dolphins head to The Swamp
Next Gator Baseball Handles Jacksonville 10-3