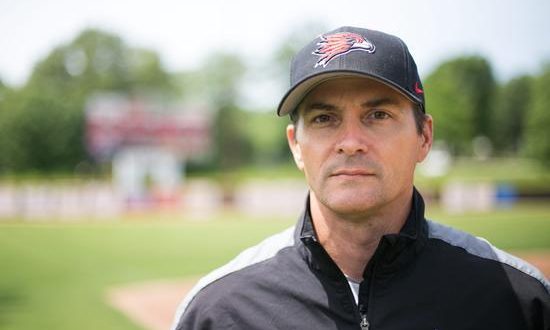 The Florida Gator baseball team plays its final SEC series of the regular season on the road at 22nd ranked Missouri beginning on Thursday.  The Tigers are 34-18-1 overall and 13-13-1 in the SEC while the Gators are 30-23 overall and 10-17 in the conference.

Missouri coach Steve Bieser, explains that the pitching staff and solid defense is the reason for the success the Tigers have seen this season.

One star player on Missouri’s team is junior pitcher Tj Sikkema. With three seasons on the team under his belt, he has shown veteran leadership on a pitching staff that has performed well for most of the season.  He has held opponents to a .183 batting average and Bieser credits Sikkema’s success to his competitive nature.

Bieser and his team are trying to secure an NCAA Regional bid but he knows how tough the SEC can be but he says for his team it all starts on the mound.

Florida is in danger of not making an NCAA Regional for the first time under coach Kevin O’Sullivan.   Many believe the Gators need to win at least two of the games, if not sweep, to give themselves a regional chance heading into the SEC Tournament next week.  Florida and Missouri will play at 7:30 pm on Thursday and Friday and at 3 pm on Saturday and all the games can be heard on ESPN 98.1 FM/850 AM WRUF. 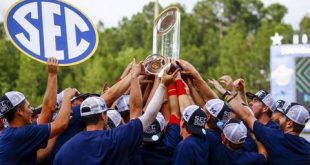 Post-season baseball is underway with the SEC Tournament set to begin on Tuesday in Hoover, …