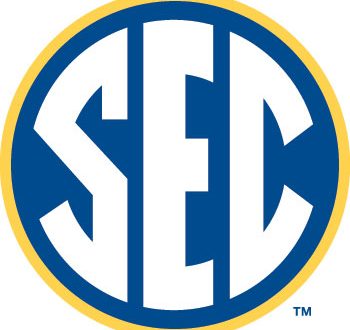 A total of six teams are in the NCAA Super Regionals Softball competition this weekend.

The matchups include Florida vs. Tennessee, Minnesota vs. LSU, Ole Miss vs. Arizona, Alabama vs. Texas and Kentucky vs. Washington.

The winners of the Super Regionals will advance to the Women’s College World Series taking place in Oklahoma City.

(10) @LSUsoftball takes down Texas Tech, 5-1, in a winner-take-all game to close out the Baton Rouge Regional. #NCAASoftball pic.twitter.com/Ri2XRg9lH6

Minnesota is hosting its first ever Super Regionals, after beating Georgia 8-1 in an NCAA regional to advance. Although LSU won the first two games of its regional and lost the third to the Texas Tech Red Raiders 5-4, they battled back for a 7-5 win to earn a bid to the Super Regionals.

Editor at Softball America, Merin Angus gave her take on Sportscene with Steve Russell on who the winner will be between LSU and Minnesota.

Many did not think Ole Miss would make it to a Super Regional as they were only the number 11 seed in the SEC Tournament while earning only their fourth ever NCAA Regionals appearance.

However, Angus says she is not surprised at all that Ole Miss is there.

The other SEC teams in the Super Regional include Alabama who is hosting Texas. The Crimson Tide are already up 1-0 in the series after winning 3-0 on Thursday night.

Kentucky will face third-ranked Washington on the road tonight as well in the opening game of their Super Regional at 9 PM.